Intel has released a new Product Change Notification (PCN) for their recently released 900p series of SSDs, making some notable changes to the product that includes an increase in maximum storage capacity and a decrease in overall power consumption for existing models.

The most notable changes to Intel's Optane series lineup will be the addition of 960GB and 1.5TB models, delivering a vast increase in overall capacity when compared to Intel's existing 280GB and 480GB variants. The device's packaging has also been changed to include the SSD's Firmware, which could come in handy in the future if Intel ever ships any faulty batches.

This PCN report states that there will be no change to the form, fit or function of Intel's existing 900P series products, so expect the 900P to ship with the same all-black heatsink design and fit into the same half-height PCIe form factor. Intel states that their changes to the 900P's labelling will come into effect on December 27th, though the company has not given a firm release date for their new 960GB and 1.5TB 900P models. 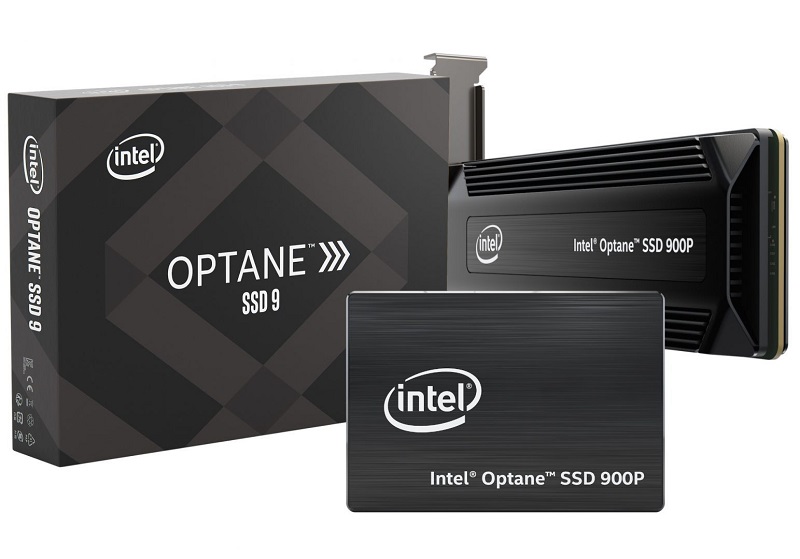 One other factor that remains as an unknown is whether or not Intel's new 900P 960GB and 1.5TB models will ship with a PCIe variant, or of the sheer capacity of these new models will restrict Intel to the 2.5-inch U.2 form factor. These details will come to light as these new models approach their official launch window.

One other thing that is worth noting is that existing 900p models will come with reduced current ratings, which should allow newer models to consume less power. Intel's initial 280GB 900P series SSDs were rated 1.63A at 12V and 0.3A at 3.3V, with upcoming models only using 1.4A and 0.01A using the same voltages respectively. 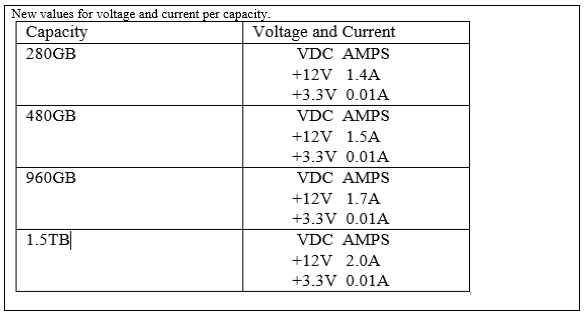 At this time Intel has not revealed an official release date for these new SSD variants, though they are all expected to come with extremely high price tags given their use of XPoint/Optane memory. Today Intel's 480GB 900P costs £499.99 at Overclockers UK.

You can join the discussion on Intel's upcoming 960GB and 1.5TB Optane 900P SSD models on the OC3D Forums.

Excalabur50
I'll stick with my 480GB for now