When Intel revealed its 670p series of QLC SSDs, the company issued insane pricing for their drives, making their "mainstream gaming" SSD a joke when compared to its peers.

Intel launched their 670p series of SSDs with insane pricing, delivering a PCIe 3.0 QLC SSD at price points that are more commonly used for PCIe 4.0 devices. The 670p was not priced as a mainstream product, regardless of Intel's marketing.

Since then, Intel has reduced the pricing of their 670p series to more reasonable levels, making the SSD a viable choice for value-focused gamers. Compared to Intel's last-generation QLC SSDs, Intel's latest 144-layer QLC 3D NAND offers two times the read performance, 38% better random read speeds and up to a 50% latency reduction. These changes give the 670p user a better user experience, making it an ideal SSD for mainstream gamers and laptop users.

Intel has also promised that their 670p SSDs are tuned to low queue depths and mixed workloads, meeting the demands of computing's most common workloads. These SSDs are designed to excel in mainstream and gaming workloads, offering users a great balance between performance and power consumption. Thanks to Intel's price cuts, these SSDs can now also compete in terms of pricing. 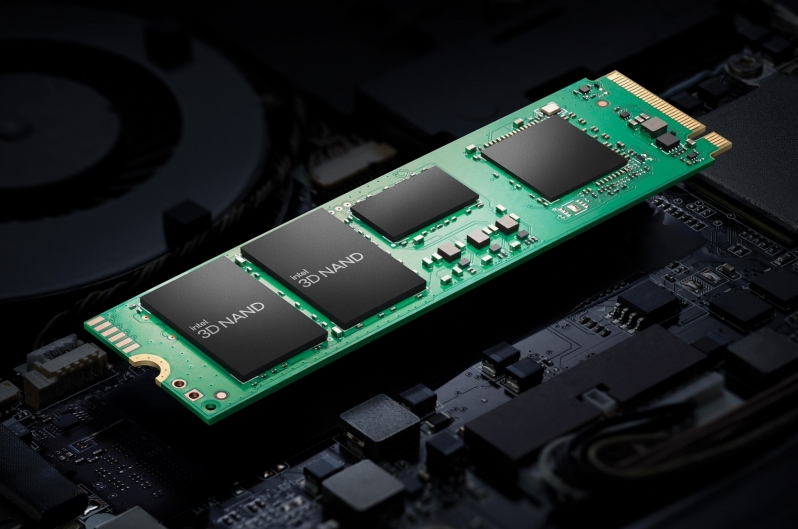 You can join the discussion on Intel reducing the pricing of its 670p SSD on the OC3D Forums.