Intel's 2TB 670p M.2 NVMe SSD is currently available at a steal of a price

A great value SSD for those who want more storage

On Amazon, Intel's 2TB 670p M.2 NVMe SSD is currently available for £131.60, a price tag that is cheaper than all SATA-based SSDs of the same size on Amazon, despite the fact that the 670p can offer users sequential read/write speeds of 3500MB/s and 2700MB/s.

While this SSD is not PCIe 4.0 compatible or PlayStation 5 compatible, this M.2 NVMe SSD is more than fast enough for modern gamers. This SSD can exceed the speeds of the SSD within Microsoft's Xbox Series X/S consoles, which means that this SSD should be fast enough for gamers until the next generation of consoles arrive. For an SSD of this size and speed, today's pricing is a steal. 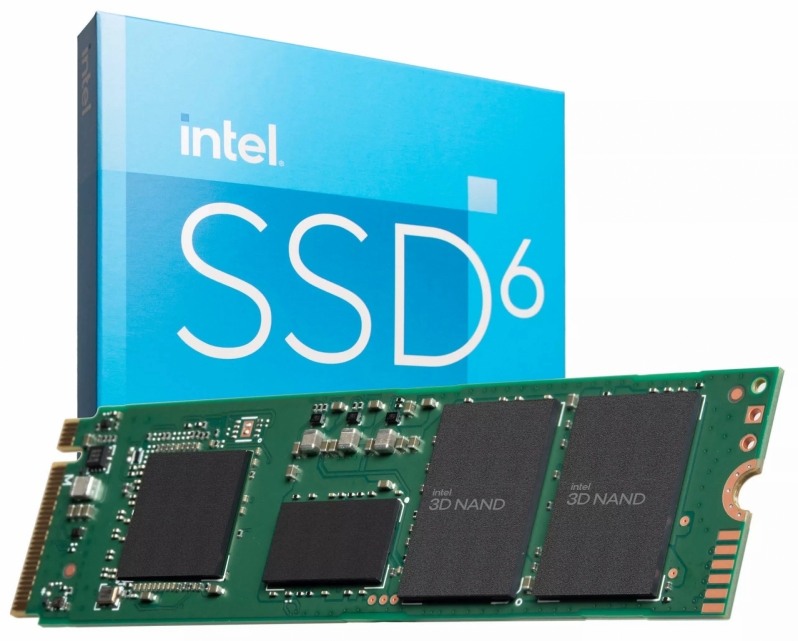 Ok, ok. We know that this SSD is not the best on the market. Faster PCIe 4.0 drives are available, and this SSD uses QLC NAND memory, which will slow down this SSD during heavy writing workloads. That all said, you can't get a better SSD at this price, unless you are willing to drop your capacity down to 1TB.

If you already own a fast SSD, this will make for an ideal secondary drive. If you don't have an SSD already, this drive will give you plenty of storage capacity and performance levels that are much faster than Mechanical Hard Drives and SATA-based SSDs. As we have said before, this SSD is not the fastest on the market, but that doesn't mean that this SSD isn't fast. As Voltaire is often quoted as saying, "Perfect is the enemy of good". The 670p is a not a perfect SSD, but it is a good SSD at a killer price.

You can join the discussion on Intel's 670p SSD being available for under £135 on the OC3D Forums.

Antimorph
Is it still in discount?
I open the page and it shows me 251€... I don't think the promotion is still ocurring...Quote

Antimorph
Wow, how can it be? ahaha

Antimorph
Do I need amazon prime? I'm still seeing it at 251€, which using google gives me 212.23 pound sterlingQuote

Antimorph
Well, something is definitly wrong here. I subscribed to Prime just now, and I tried using a VPN and I still see the SSD at 251 and not 154 (131 pounds). I don't understand what is happening and I would really love to buy this one xDQuote
Reply