Intel will retain is Optane business

SK Hynix and Intel have today confirmed that they have signed an agreement which will allow SK Hynix to acquire Intel's NAND/SSD business for $9 billion. This deal will give SK Hynix Intel's NAND component and wafer business as well as Intel's Dalain NAND manufacturing facility in China.

This deal is expected to close in 2025, and until then, Intel will continue to produce NAND wafers, SSDs and similar products. This deal will have no impact on Intel's Optane memory and 3D XPoint technology, which is separate from the company's NAND business.

SK Hynix plans to obtain all required governmental approvals by late 2021, after which, An initial $7 billion payment will be made to Intel to gain access to their NAND/SSD IP, SSD Business, employees and Intel's Dalain facility.

In March 2025, a second payment of $2 billion will be made to Intel to grant SK Hynix access to Intel's remaining NAND manufacturing IP, R&D employees and the remainder of Intel's Dalian operation. After this point, Intel will have stopped manufacturing NAND wafers at their Dalian facility.

This acquisition will grant SK Hynix greater manufacturing capabilities, new NAND memory IP and additional R&D talent. Intel will effectively exit the SSD market, and SK Hynix will become a larger player within the overall NAND market. Only time will tell if other smaller NAND providers will consolidate to create larger NAND mega-manufacturers.

For Intel, this move will allow the company to focus on its core markets and business. NAND manufacturing represents a small part of Intel's overall earnings and has little influence over the company's core products. Even so, it is unclear how the US government will react to one of the US' largest SSD manufactures selling its operations to South Korea's SK Hynix. 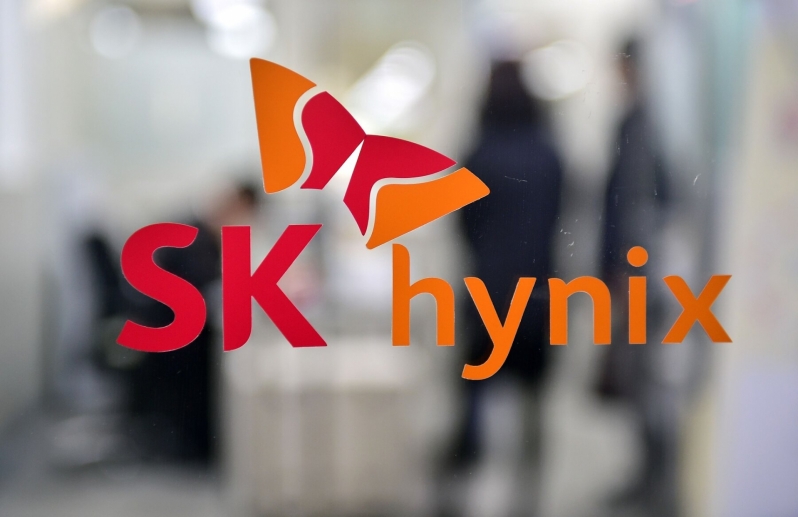 You can join the discussion on Intel selling their NAND/SSD business to SK Hynix for $9 billion on the OC3D Forums.