One of the critical areas where Kingston differentiates itself from its competitors is in its high SSD endurance ratings, with its 1TB model promising a 1 PBW endurance rating across its five year warranty period. Would you be able to rewrite your SSD more than 1,000 times before its warranty expires?

With high-end NVMe performance and such high endurance ratings, Kingston is aiming its FURY series SSDs as high-performance enthusiasts and users who demand an SSD that will stand the test of time. These drives would need to be rewritten every two days to get close to their endurance rating within their warranty period.

Below are the full specifications of Kingston's FURY Renegade PCIe 4.0 SSD models.

What follows is Kingston's Press Release for their FURY Renegade SSD launch. 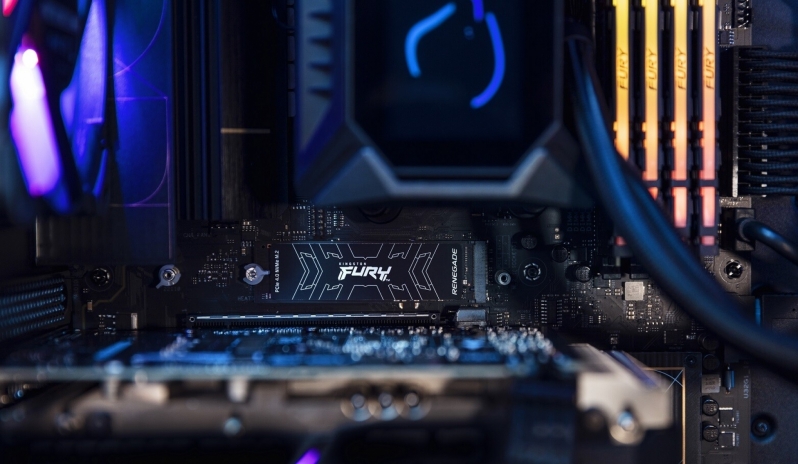 By maximizing the available bandwidth of PCIe 4.0, Kingston FURY Renegade SSD achieves speeds up to 7,300/7,000 MB/s read/write and up to 1,000,000 IOPS to deliver amazing consistency for an exceptional gaming experience. The drive is optimized to reduce game and application load times, stream and capture with ease and give your system an overall boost in responsiveness. Available in high capacities up to 4 TB, users can store an extensive library of their favorite games and media and still have space for the latest titles. In addition to formidable speeds and massive capacity options, Kingston FURY Renegade SSD combines a slim M.2 form factor and an advanced low profile, graphene aluminium heatspreader to keep your drive cool during intense usage and bring superior performance to the tightest of spaces in gaming PC's and laptops.

You can join the discussion on Kingston's FURY Renegade high-performance PCIe 4.0 SSD on the OC3D Forums. 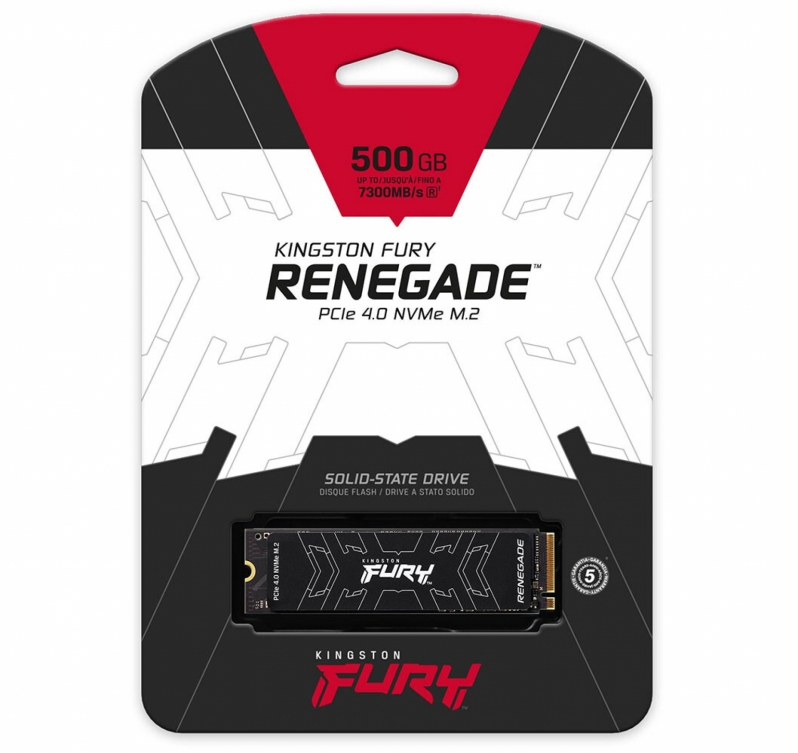