Across Twitter and multiple Mac-focused forums, users of M1-powered Macs have reported excessive SSD wear within their systems, with extreme cases reporting wear levels that would see their systems become unusable within two years if these extreme SSD writes continue.

SSDs are built using NAND, and that NAND storage is only capable of handling a certain number of write actions before failure. In most cases, SSDs experience more reads than writes, making the prospect of an SSD wearing out a minor one for most users. Most PC enthusiasts have never experienced SSD failure due to excessive writes, making SSD wearout an almost unheard-of issue for most people.

Hector Martin (@marcan42) has documented this issue on Twitter, compiling data from active M1 Mac users to confirm that "most users report elevated [SSD] usage compared to normal expectations (e.g. other OSes)". However, not all cases saw writes that would lead to early system failure.

After looking at the Mac SSD wear data from a large number of M1 Mac users, @mercan42 uncovered "a small fraction of users" that reported "truly dangerous" levels of SSD wear within months of purchasing their systems. If these usage trends continue, some M1 Mac users could experience SSD failure within a few short years, especially those who opted to purchase a 256GB M1-powered Mac.

In one extreme case, from an 8GB M1 Mac Mini with a 256GB SSD, a user reported 10% SSD wear within two months of purchasing their Mac Mini. If this level of SSD wear continues, this specific Mac Mini will wear out its SSD after around 20 months of total use. This Mac Mini reported 165TB of SSD writes, which means that the SSD within this Mac Mini was completely rewritten over 600 times.

It has been speculated that Apple's software has been wasting SSD writes on unnecessary tasks, wearing out the NAND within their SSDs in the process. This could mean that a software update could address this SSD wear issue. It has also been speculated that this issue only impacts M1-powered Macs, though this has not been confirmed. As of yet, we have not seen anyone report that this bug is present on Intel-powered Macs.

If Apple ignores this issue, they will see their early M1 Macs dropping like flies over the next few years as their SSD wear out. Today's M1-powered Macs use soldered SSDs, which means that users cannot replace their SSDs in the event of hardware failure. 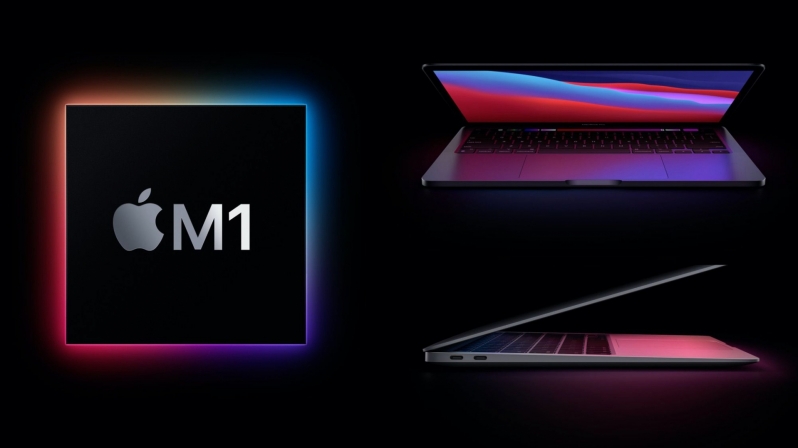 This kind of issue is unacceptable, and Apple will need to address this issue before launching any new Apple Silicon Macs. They must also start to update existing systems before these issues result in dead systems. A failure to do so will be seen as nothing short of "planned obsolescence" for Apple Silicon Macs, which will lead to bad user experiences, lawsuits and other troubles for Apple.

You can join the discussion on M1 Mac users reporting excessive SSD wear on the OC3D Forums. 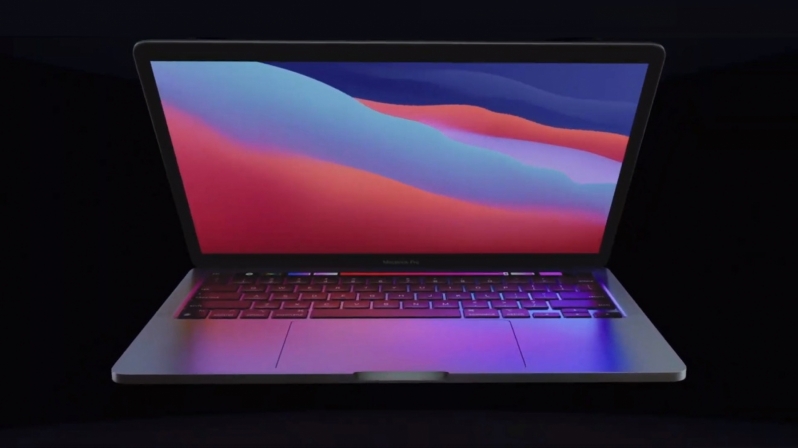 hmmblah
It's a good thing Mac's are easy to service and parts like an SSD are very easy to swap out. /sQuote

AlienALX
Yay so it's not just PC early adopters taking one up the jacksie !Quote

dazbobaby
I bought one in November, and it taken until 2 weeks ago for apple to fix OS bugs before I could even use it.


They screwed up the security, sound hardware, drivers, and midi. So I couldn't use with my DDJ 1000


Even though it's now patched and updated, I can only only ever use it with the internal SSD. Full disclosure, I could see problems like this down the road, so I bought an NVMe and a thunderbolt 3 enclosure and I run it from that. But because of the way that Apple have the security setup, you can't install kernel extensions (kexts) to external drives, only the internal.


So eventually one day the internal SSD will die. . . and I'll have a brick.


I will say this, it does fly like everyone says.


I will stick with it and use the external SSD for everything else, and reboot to the internal drive when I need to DJ. That should help with the longevity.Quote

demonking
Not to worry, as long as it lasts longer than the warranty
You can always purchase AppleCare for an extended period if this worries you
or buy a brand new Mac when this happens, Apple has an extensive range to meet nobodies requirements at prices to make your house seem cheap
Thanks for choosing AppleQuote

looz
If MacBooks are a poor deal, what laptop beats M1 Air's price to performance ratio? Without even factoring in the good quality monitor, speakers, keyboard and trackpad?


Obviously if the soldered SSDs start going pop early, it changes the value proposition, but it's a bit early to claim it to be a widespread problem, and is also likely to be patchable.Quote
Reply