With a price tag of $139.99, Microsoft's new 512GB SSD upgrade option offers consumers relatively little value, as the 1TB option offers much more storage/$. That said, between the SSD's controller costs and enclosure costs, this SSD has the highest manufacturing costs per unit of storage. Most low capacity SSDs offer consumers less value than their 1TB counterparts.

These SSD expansion options offer users the same levels of SSD performance as Xbox Series X/S' integrated SSD storage. This allows current-generation Xbox games to be played from these storage expansion cards with the same performance levels as the system's internal SSD. These SSDs are designed to be easily replaced or swapped, a factor which will become increasingly important as we move further into this console generation. 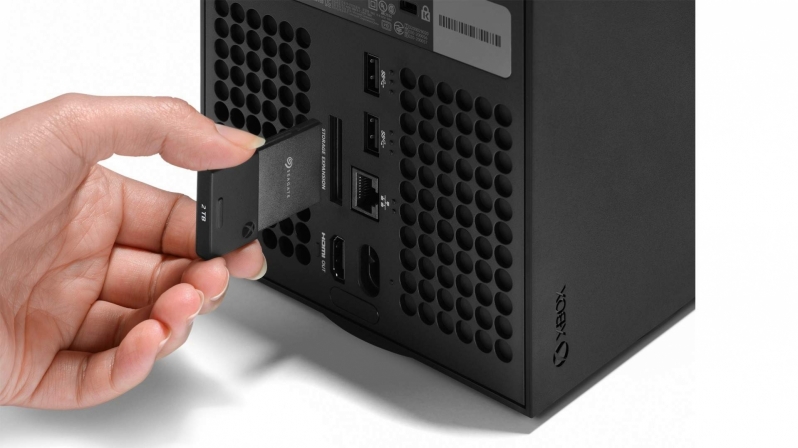 You can join the discussion on Microsoft's 2TB and 512GB SSD expansion cards on the OC3D Forums.

dazbobaby
I'm curious though, can you install a 1TB 2½ inch SSD via USB and copy from that to the main SSD when you want to play that game?


Conversely move from the main SSD to the 2½ inch when you don't?Quote


But you can copy all the games to this external drive.
https://daz-dj.uk/viewtopic.php?t=413Quote
Reply