Most M.2 SSD with included heatsinks are a scam - Buy this instead!

Most manufacturers are charging too much for SSD heatsinks

Save money and install your own SSD heatsink!

When buying M.2 SSDs, you have the option to buy your SSD with or without an included heatsink. We are here to tell you today that SSDs with pre-installed heatsinks are, for the most part, a scam, overly inflating the pricing of SSDs for what is effectively a small chunk of metal some thermal interface material.

Last month, Samsung officially revealed a new version of their flagship 980 PRO SSD that includes a pre-installed heatsink, valuing their heatsinked SSD at $249.99 for their 1TB model. This SSD is available in the UK with a heatsink for £267.14 on Amazon and £199.98 through Scan. Let's be clear here and say that this is a bad deal for consumers.

A great way to save money on your next SSD is to buy and install your own SSD heatsink. By doing this, you can save yourself a lot of money while retaining solid cooling performance with your next SSD.

With this in mind, we will highlight the Xclio M.2 Black PRO heatsink, which is currently available on Scan for £9.98 as a Black Friday deal. The standard price of this heatsink is £14.48 outside of Black Friday, and even then, this heatsink is a good deal. Beyond that, this SSD gives purchases free shipping on their entire Scan basket, making this a great deal for most Scan customers.

This heatsink includes everything that users need to install it, a mini screwdriver, screws for attaching the heatsink and thermal pads for the front/rear of your SSD. Those who have used clip-on SSD heatsinks before know that screw-based designs are easier to instal and less likely to damage your SSD during the install/uninstall process. The Xclio SSD heatsink is a simple but effective solution.

Scan's webpage for their Xclio M.2 Black PRO heatsink claims that the heatsink can reduce M.2 SSD thermals by 15-30 degrees. 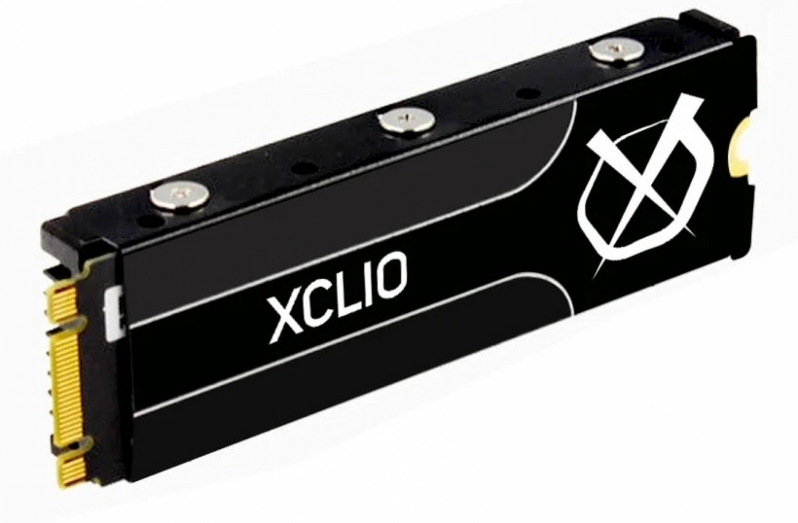 Sony's launch of M.2 SSD support on their PlayStation 5 console has dramatically increased demand for SSDs with pre-installed heatsinks. PlayStation 5 games are built to benefit from the high speeds offered by PCIe 4.0 storage solutions, which means that they will force any installed M.2 SSD to work hard to deliver the performance levels the console requires. That also means that an M.2 SSD heatsink is mandatory if you want your SSD to remain cool under load.

With heatsinked SSDs being so expensive, the cost-effective way for PlayStation 5 users to upgrade their console's storage is to buy a compatible heatsink-less SSD and install their own heatsink. With the Xclio M.2 Black PRO heatsink being PlayStation 5 compatible, it is one of our heatsinks of choice for use with Sony's latest console.

You can have a look at Scan's Black Friday Deals here. 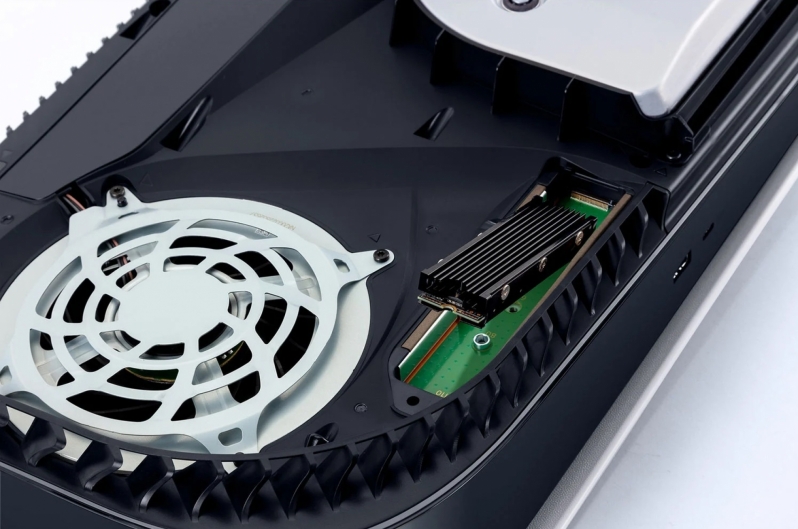 Have a look at some of our favourite Black Friday SSD Deals Here.

You can join the discussion on how to save money by installing your own SSD heatsink on the OC3D Forums.