Mushkin's new Redline Vortex SSD promises to be one of the fastest PCIe 4.0 drives on the market

Unlike most other high-end PCIe 4.0 SSDs, Mushkin's new Redline Vortex series SSDs do not use Phison's PS5018-E18 SSD controller. This fact alone explain how the Redline Vortex can deliver more sequential performance than its rivals, most of which have sequential read speeds that cap out at read speeds of 7,000 MB/s or 7,100 MB/s.

Below is Mushkin's Press release for their new Redline Vortex series SSDs. 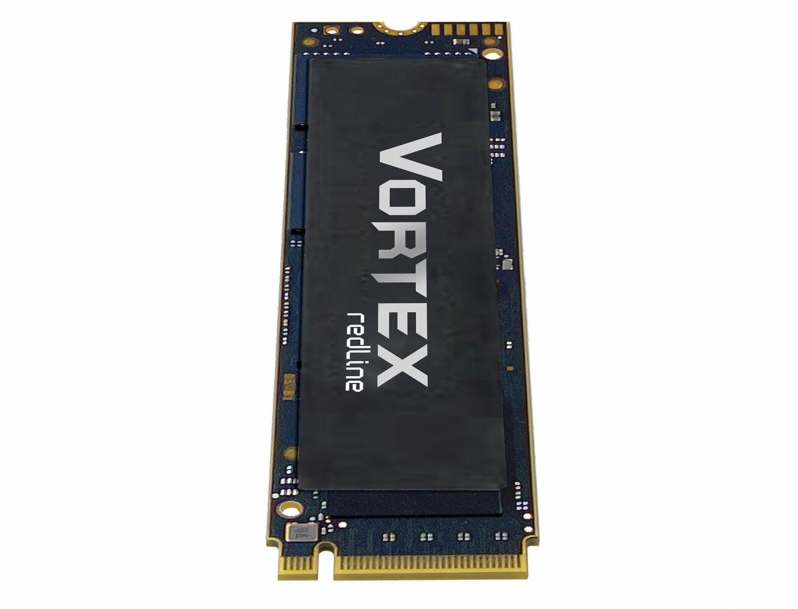 The Redline VORTEX series, powered by Innogrit's IG5236 series (Rainier) controller, features the next evolution of the PCI-Express Gen4 interface offering an impressive range of performance, security, and reliability. Delivering up to 10 times the sequential read and sequential write speeds of some SATA SSDs and up to 50 times the speed of some traditional HDDs.

You can join the discussion on Mushkin's Redline Vortex PCIe 4.0 SSD on the OC3D Forums.