We also have a great NVMe SSD deal for you

SSD storage is a valuable part of any PC, offering lower power draw, faster loading times, fewer vibrations and less noise than traditional mechanical drives. In short, SSD storage is a no-brainer for new PCs, especially for those who are impatient when it comes to game loading times.

In Amazon UK, Crucial's 1TB MX500 SSD is now available for £67.64, offering incredible value when compared to similarly spec'd storage drives. Whether it be for game storage, app storage or as a boot drive, this SSD offers a lot of value, especially now that many games explicitly recommend SSD storage for their latest titles.

Most gamers will know the benefits of having some spare SSD storage within their system. For gamers, this allows you to have more games downloaded onto your system, which is a big deal now that many popular titles now have 100+GB install sizes. 1TB is enough for a clean Windows install and a considerable collection of games. If you already own an SSD as your boot drive, adding another TB of storage will reward you with a great Steam drive.

Console gamers can also combine this driver with a USB enclosure to create a fast external medium for your game installs. This would be a great option for all last-generation titles on the latest consoles, as it would allow you to save your console's precious internal SSD space for the latest next-generation game releases while retaining fast SSD loading times. 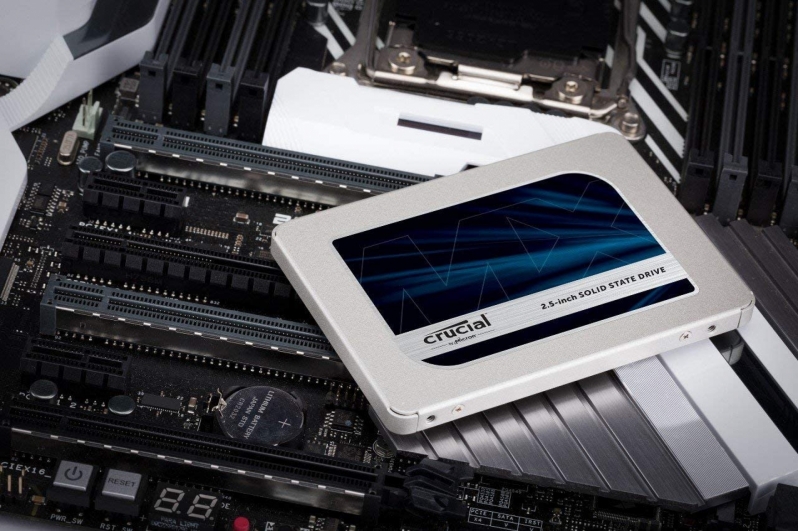 What about NVMe SSDs?

NVMe SSDs are much faster than SATA drives, but for modern games, NVMe SSDs often lack the ability to produce a meaningful difference in loading times over their SATA counterparts. Yes, fast PCIe 4.0 NVMe SSDs can be over 10x faster than the fastest SATA SSDs in sequential workloads. Still, in gaming, those differences usually result in marginal reductions in loading times.

Even so, NVMe SSDs are the future. The latest consoles use NVMe SSDs and Microsoft's efforts with their DirectStorage API to allow next-generation titles to take advantage of NVMe SSD storage. That said, for today's games, SATA remains the value king.

For those who are looking for an affordable NVMe SSD, Crucial's 500GB P2 is currently £41.99 on Amazon UK. This SSD can offer sequential read speeds of up to 2,400 MB/s, which is plenty fast for most modern systems. 500GB is also enough for a clean Windows install and a small collection of productivity apps and games.

For a little over £100, PC builders can currently buy a 500GB NVMe boot drive and a 1TB SATA storage drive. That's a great start for any system, especially for those who don't have the patience for slower mechanical hard disk drives.

You can join the discussion on Crucial's SSD storage bargains on the OC3D Forums. 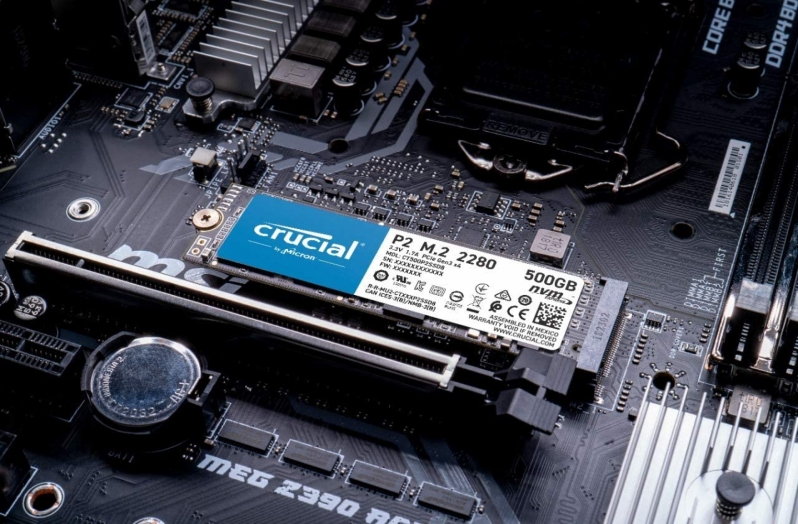