Nintendo users will have to wait for 'bigger' releases

It is undeniable that the Nintendo Switch is tremendously popular, despite the power gap between it and competing home consoles like the PS4 and Xbox One. This popularity is undeniably due to the Switch's unique selling point, the console's Console/handheld capabilities as well as Nintendo's strong games lineup, though it is undeniable that has an uphill struggle when it comes to 3rd party game support.

Right now the Switch has two major problems when it comes to getting support from 3rd party developers, the architectural differences and power gap between the Switch and its competitors, making ports of existing Xbox One and PS4 games difficult.  The second factor is the fact that Nintendo Switch game cartridges are expensive when compared to the Blu-Ray disks used to create PS4 and Xbox One games. While "miracle ports" like DOOM 2016 for the Switch, though it is clear that a lot of sacrifices had to be made to bring that AAA release onto the platform.

Nintendo Siwtch Cartridges are currently available with capacities of 8GB, 16GB and 32GB, with some games requiring additional storage using a MicroSD card to function correctly. Right now there are plans to release larger 64GB cartridges to address the need for extra storage (Blu-Ray Disks can come with 50GB of storage), though these plans have been delayed until 2019.

The main problem with cartridges is the fact that they offer publishers lower margins, causing cartridge-based Nintendo Switch games to often come with higher prices than many Blu-Ray based physical titles. This higher cost, in turn, forces developers to do whatever they can to lower their storage requirements to use smaller cartridges and/or increase the price of their games to compensate for the use of large/expensive cartridges. 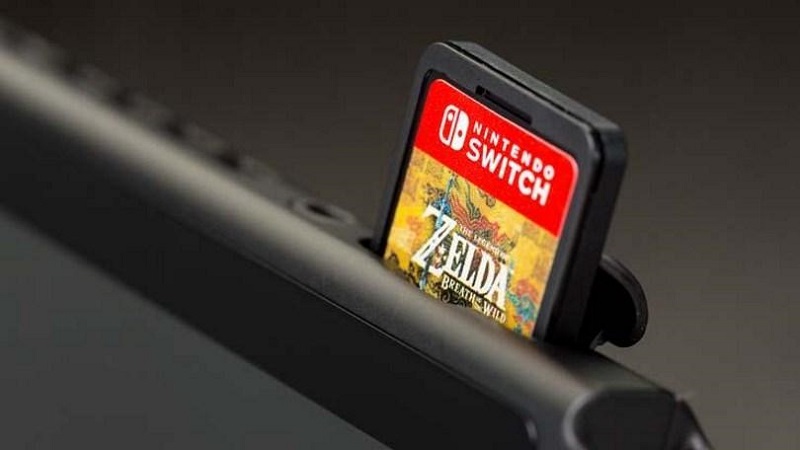 The delay of 64GB cartridges will likely delay the release of several games on the platform, or force these developers to require users to utilise banks of SDcard storage to make up for the shortfall, preventing a full game from being accessed using just a cartridge alone. Initially, these cartridges were set to release in the second half of 2018, with the delay to 2019 being attributed to "technical issues".

The decision to utilise cartridges on the Switch was a necessity given the platform's dual mobile/home console design, allowing Nintendo's chosen storage medium to offer the read/write speeds required to run their game with ease, rather than necessitate a lengthy install to an HDD like on competing consoles. The use of this storage medium has pricing and capacity consequences, similar to the Disk VS cartridge battle between the PS1 and the Nintendo 64, though today's high NAND prices have also served to make cartridges more costly than disk-based storage.

You can join the discussion about Nintendo delaying the release of 64GB Nintendo Switch game cartridges on the OC3D Forums.