Patriot's Viper VP4300 PCIe 4.0 SSD could be the fastest on the market

Patriot's pushing the limits of PCIe 4.0

Patriot's Viper VP4300 PCIe 4.0 SSD could be the fastest on the market

Unlike most M.2 SSDs, Patriot's Viper VP4300 series drives all ship with two heatsink solutions, allowing users to install a thin heatsink for small form factor systems (which users copper heat spreader and a graphene thermal pad), or a thicker heatsink for desktop systems that have more space for M.2 SSD cooling. This is a rare level of versatility for a high-end M.2 SSD, and that is a great thing for consumers. Those with enough space can also install both heatsinks, with the graphene heatsink sitting at the bottom of the SSD while the larger aluminium heatsink sits on top of the drive.

Patriot's 2TB VP4300 offers users the highest levels of write performance, with the SSD's 1TB model offering users sequential write speeds that are up to 5,500MB/s, which is significantly slower than the drive's 2TB counterpart. Both SSDs offer 800,000 IOPS, and sequential read speeds of up to 7,400MB/s. 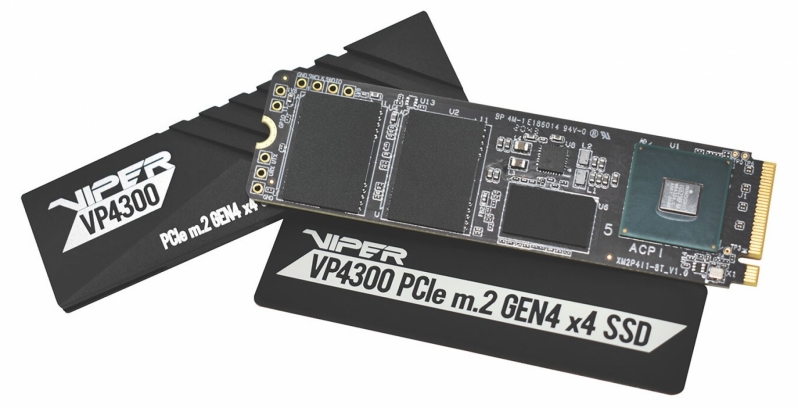 You can join the discussion on Patriot's Viper VP4300 series of PCIe 4.0 SSDs on the OC3D Forums. 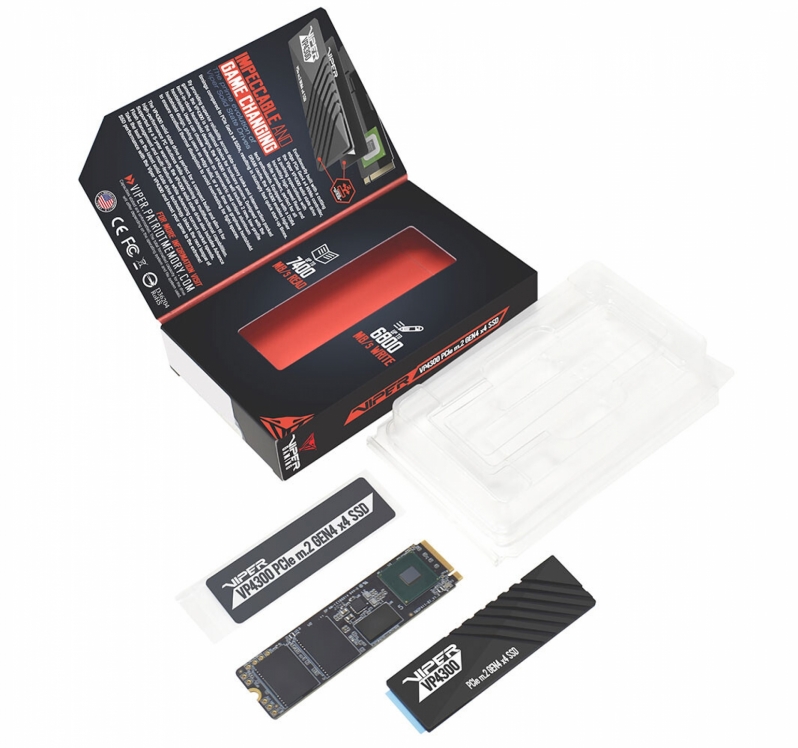