Many PC gamers have suffered through performance issues with Resident Evil Village's PC version, reporting regular stuttering throughout many areas of the game. These reports are especially prevalent for users of systems with lower CPU core counts and slower memory configurations.

Empress claims that “All in-game shutters like the one from when you kill a zombie are fixed because Capcom DRM’s entry points are patched out so most of their functions are never executed anymore. This results in much smoother game experience.”  That said, the pirated version of Resident Evil Village not only lacks stutters but also appears to lack specific attack animations and certain boss attacks. As such, the pirated version of Resident Evil 8 doesn't seem to be feature complete.

The relatively slow 2400 MHz DDR4 memory and quad-core i7-7700 processor used in the system below likely make the performance drops in Resident Evil larger than they would have appeared in other systems. In our performance analysis for Resident Evil Village, we noted that lower CPU core counts impact the game's performance, which is likely why Capcom recommends systems with 6-core Ryzen or Intel processors. It is also worth noting that our game testing was conducted on a system with 3600MHz DDR4 memory.

Regardless, removing Capcom's DRM appears to have delivered significant performance boosts to some Resident Evil Village pirates, highlighting how invasive anti-piracy measures on PC can hurt the PC experiences of legitimate players. PC gamers deserve to be given a first-class experience without the needless performance overhead of unwanted DRM solutions.

PC Gamers Deserve Better Than This

A common change for games with denuvo removal patches is notably faster loading times, a factor that will make Denuvo increasingly problematic as console games embrace SSD storage and aim to achieve minimal/non-existent loading times. This problem is compounded when Denuvo is combined with homemade DRM solutions (like Capcom's DRM). As developers target the CPUs and SSDs of PS5 and Xbox Series X/S, PC gamers will start to feel the impact of heavy-handed DRM, and it's time for developers and publishers to address these criticisms.

PC gamers shouldn't be sacrificing any of their hardware's capabilities to tick any "anti-piracy" checkbox. If DRM hampers the PC experience of any game, it creates a reason for consumers to pirate the game in question once its DRM is cracked. In this sense, anti-piracy measures can create a reason to pirate video games... Well done Capcom for shooting yourselves in the foot...

You can join the discussion on Pirates claiming to boost Resident Evil Village's PC performance by removing the game's DRM on the OC3D Forums. 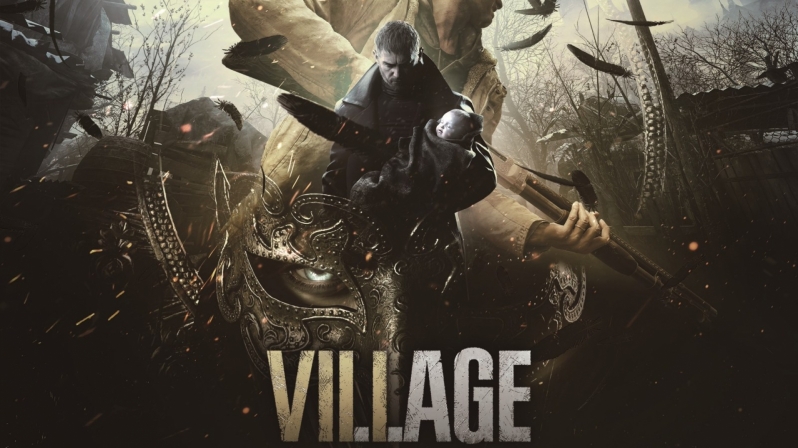 Dicehunter
There's been a few games that pirates have removed DRM and it's improved performance, Mainly in loading and micro stuttering being both vastly reduced.

AC Origins is a good example, With DRM cracked the CPU is used a lot less, Stuttering is reduced and loading time is reduced.Quote
Reply