Here are some of Amazon's best Prime Day SSD Deals

Need a new SSD? Prime Day has you covered! - Here are the best deals

Amazon Prime Day is here, and with it has come a large number of excellent SSD deals, allowing PC builders to gain access to a tonne of ultra-fast storage without an ultra-premium price tag.

Sign up for a free trail for Amazon Prime here.

Some of Amazon's best value SSDs offer the performance of NVMe drives and pricing that is similar to their slower SATA counterparts. Yes, these drives from Kingston and Crucial are not as fast as their premium NVMe counterparts, but that doesn't mean that these are slow drives. They all offer SATA beating performance, and some of the PCIe 4.0 models can deliver 5,000 MBs read speeds.

With some of the highest levels of NVMe SSD performance on the market, SSD's Samsung's 980 PRO SSD can deliver staggering levels of SSD performance and a price point to match. While this SSD is premium, Amazon has allowed its Prime members to access steep discounts, which is great news for those who want the fastest possible storage.

Let's start with one of Amazon's most high-value deals. These drivers are for SSD users that demand the most storage per pound. Right now, that is offered by Crucial's BX500 series of SSDs, where there 1TB and 2TB models are available for ultra-low prices.

These SSDs are SATA drives, making them ideal as external storage or for console storage upgrades. That said, they will also make great gaming drives on PC with today's titles.

Turn your SSDs into external drives

If you want to have external storage drives with SSD-level speeds, a great option for you will be to buy an external SSD enclosure. These two options from Sabrent may not be discounted, but they are great options for those that want to turn their SATA or NVMe SSDs into external/portable drives. Just make sure you buy the right enclosure. 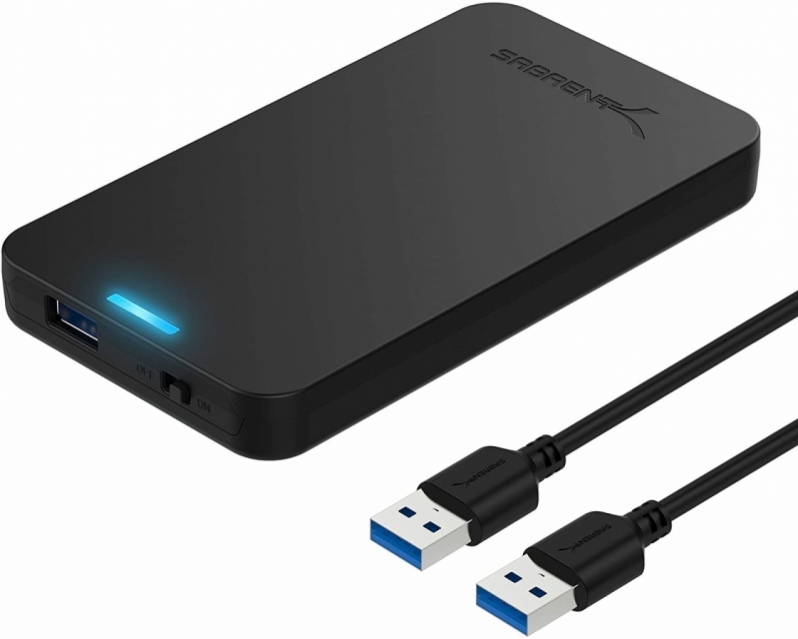 More Amazon Prime Day Deals will be available to see on Amazon's website. Please let us know if you grab any bargains on our social media channels.

You can join the discussion on Amazon's Prime Day SSD Deals on the OC3D Forums.