This is the SSD that the PS5's architect chose

Sony's PlayStation 5 console can expand its internal storage using PC-grade M.2 SSDs, allowing gamers to upgrade their systems with up to 4TB of additional high-speed storage. While this is great news for gamers, Sony has failed to officially certify any existing M.2 SSD as PlayStation 5 compatible, a factor that makes SSD selection difficult.

How fast does an SSD need to be for Sony's PlayStation 5?

Sony has released the following list of requirements for PlayStation 5 compatible SSDs but has stated that they "cannot guarantee that all M.2 SSD devices meeting the described specifications will work with your console". Simply put, Sony is not responsible for your SSD selection, and if it doesn't work, it's your problem, not theirs.

This is a long list of requirements that are hard to decipher by consumers, making the SSD selection process challenging for gamers who are not experienced with PC hardware. This is why Sony's failure to officially certify SSDs is a massive failure for the company and something that we would like to see addressed in the future.

Mark Cerny, the lead system architect of Sonys PlayStation 5 console, has revealed his SSD selection for his personal PlayStation 5 console, the Western Digital WD_Black SN850. While this is not an official SSD recommendation by Sony, it is the SSD that the PS5's creator uses, which is the closest thing we will get to an official Sony recommendation.

Cerny also noted that there are a "couple of awesome options for 7,000MB/s, suggesting that drives like Gigabyte's Aorus 7000s, Sabrent's Rocket 4 PLUS, Seagate's FireCuda 530, and Corsair's MP600 PRO are all fast enough for Sony's PlayStation 5.

Couple of awesome options for 7000MB/s, ended up putting my $$ down on this one. Going to be SWEEET!!! pic.twitter.com/6TuqPwK49x

Western Digital's WD_Black SN850 SSD is currently available to purchase through Amazon. Please note that those who purchase the model without a heatsink should invest in an aftermarket heatsink to ensure cool operation within Sony's PS5 console.

You can join the discussion on Mark Cerny's PS5 SSD selection on the OC3D Forums. 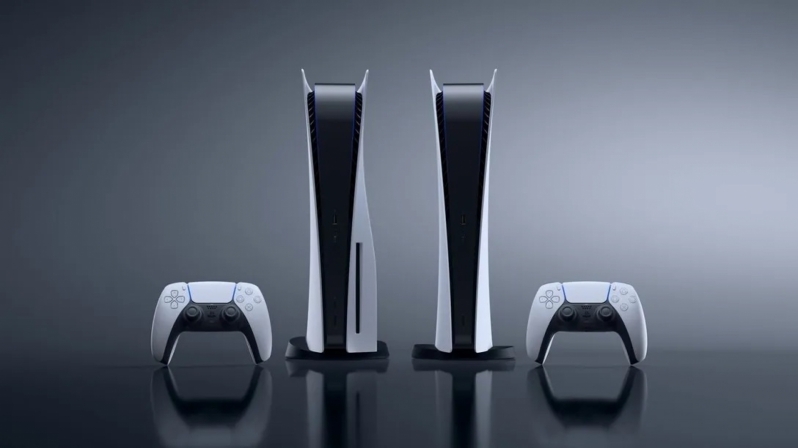 Digikid
My personal Preferance is the Samsung series.


The 980 Pro series should perform a lot better and with a 3rd party heatsink it should be fine as well.


Has anyone thought to test that model yet?Quote
Reply