This drive supports both Thunderbolt 3 and USB

The Rocket XTRM-Q is an external Thunderbolt/USB 3.2 external SSD which can deliver read speeds of up to 2.7 GB/s while offering capacities of 500GB, 1TB, 2TB, 4TB and 8TB. 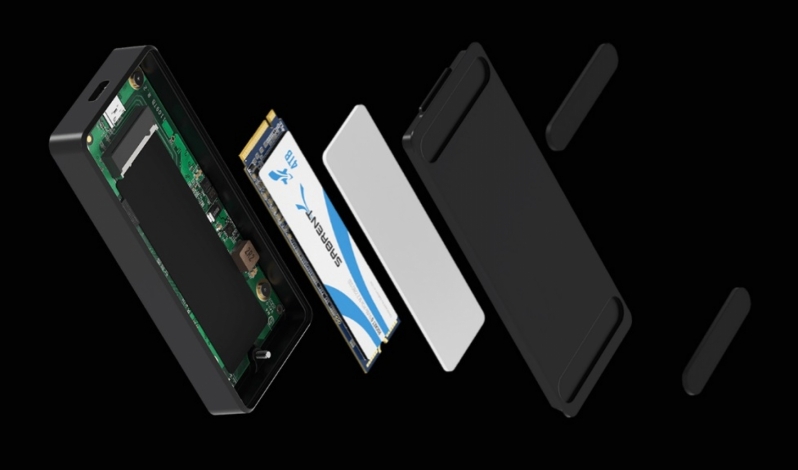 Using Thunderbolt 3, this drive can deliver 2.7GB/s read speeds, though using USB this drive will be limited to 900MB/s read speeds. Either way, hat's a lot of performance for an external drive, and nobody currently offers an external SSD with the capacities that Sabrent boasts.

Within this drive, Sabrent uses a full-sized M.2 Rocket-Q series SSD, which maxes out at 8TB. Surrounding this is a Thunderbolt/USB 3.2 controller board and a rugged Aluminium enclosure. This enclosure is attached to Sabrent's SSD using thermal pads, ensuring that the drive inside remains cool under load. Sabrent's enclosure also features rubber pads to ensure that the enclosure stays still and doesn't scratch your desk or any other work surface.

At this time, we do not have UK or US pricing for Sabrent's new Rocket XTRM-Q SSD, though you can expect it to cost a lot more than Sabrent's bare Rocket-Q series of NVMe SSDs. Remember that these drivers support Thunderbolt 3, and Thunderbolt 3 doesn't come cheap. 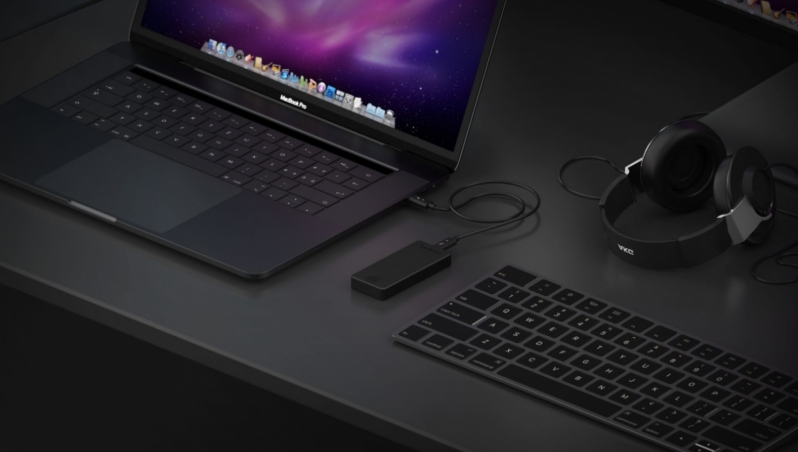 You can join the discussion on Sabrent's insane 8TB Rocket XTRM-Q SSD on the OC3D Forums.

NeverBackDown
My external drive just died last night. I think that is a sign I need some TB3 level of storage