The Chia blockchain is one of the latest to hit the cryptocurrency market, and it is hitting SSDs hard. Chia (XCH) is a cryptocurrency that uses the power of HDD and SSD storage instead of traditional mining mechanisms. Chia aims to be more efficient than Bitcoin, using a "proof of space and time" method of transaction verification, using the unused SSD and HDD space of users to verify transactions.

Chia miners have reported that mining the currency can kill brand new consumer SSDs within weeks, creating a desire for high-endurance SSDs from outside of the enterprise market. That's where Sabrent comes in, having recently revealed their PlotRipper and PlotRipper Pro series' of high-speed endurance SSDs. 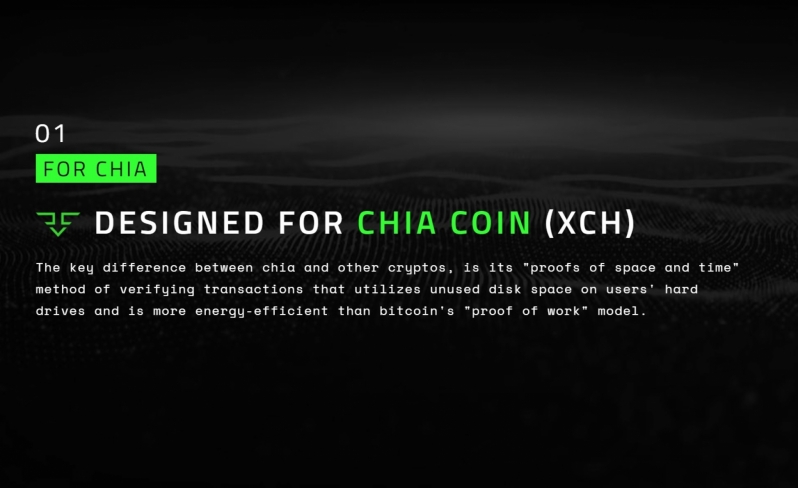 Sabrent's planning to launch a consumer-oriented SSD with enterprise-grade endurance levels. These SSDs will not be cheap, but they promise to deliver a lot of value for Chia miners. Sadly, Sabrent has not revealed the full specifications of their PlotRipper SSDs at this time, though we expect to hear more about them soon.

Chia mining has already impacted the supply chains of both HDDs and SSDs; if Chia continues to grow in popularity, the cryptocurrency could create a major storage shortage. Sabrent's PlotRipper drives aim to deliver Chia mining potential with less waste, as the high endurance ratings of Sabrent's optimised drives will allow Chia mining SSDs to last for much longer than competing drives. That said, many consumers will dislike Sabrent's creation of mining-specific SSD products, which may lose Sabrent some customers within the traditional SSD market. 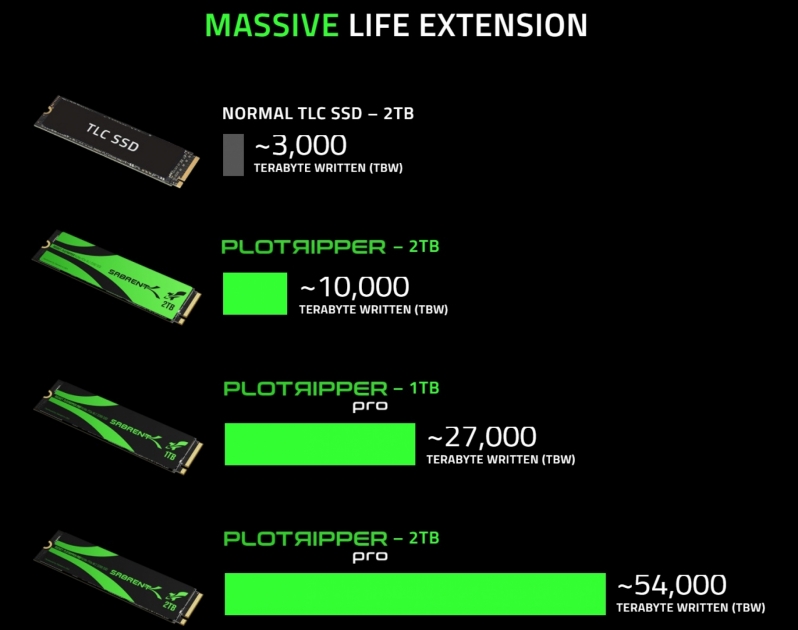 You can join the discussion on Sabrent's Plotripper series of Chia plotting Blockchain SSDs on the OC3D Forums.