Samsung announced 500GB SSD 750 Evo and wider availability of their existing 250GB and 120GB variants. Before now the Samsung SSD was only available officially in the US and select emerging markets, leaving many consumers disappointed that they would not be able to take advantage of the high cost/GB that this SSD offers.

In June the Samsung 750 series of SSDs will become widely available in the US, EU, China, Korea and around 50 other areas globally, allowing consumers worldwide to purchase this budget oriented SSD.

We have seen high consumer demand for our 750 EVO in the 120GB and 250GB capacities, which have been available in select emerging markets since last year. We want to meet the consumers' expectation who seek a reliable memory solution to extend the longevity of their existing computers in an easy and effective way.

By adding the 500GB version to the current 750 EVO line-up and supplying the drives to more regions, consumers who need high data consumption will be better served. 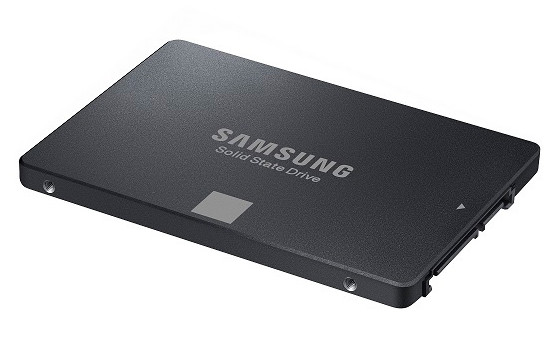 The Samsung SSD 750 designed to suit most applications, offering read and write speeds of 540MB/s and 520MB/s respectively, making this SSD ideal for upgrading older mechanical HDD based systems or simply adding some more fast SSD storage space to your gaming PC.

This SSD comes with a 3-year warranty from Samsung for total writes of 100TB written. This SSD has an MSRP of $149.99.

You can join the discussion on the Samsung's SSD 750 on the OC3D Forums.