Is this the new king of SATA SSDs?

Thanks to WinFuture, we have our first look at Samsung's 870 EVO series of SSDs, fast SATA storage drives which have been listed with 250GB, 500GB, 1TB, 2TB and 4TB capacities.

While Samsung has not revealed its 870 EVO officially, it's box art suggests that he drive will be faster than its predecessor, the 860 EVO, offering users 10MBps increased in the drive's read and write speeds. At this time, it is unknown how Samsung has achieved these performance increases, be it through the use of faster NAND, a faster controller or both.

We do not know what type of NAND Samsung is using with their 870 EVO series, as while TLC NAND has been in its EVO series predecessors, Samsung may be using a different NAND type with these new SSDs. We will have to wait for official news fr0m Samsung before saying anything more definitive about these SSDs. 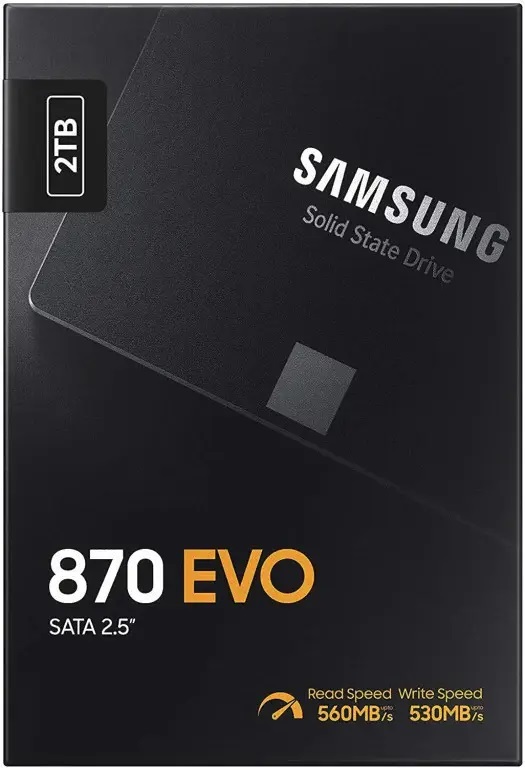 You can join the discussion on Samsung's 870 EVO series of SATA SSDs on the OC3D Forums.

NeverBackDown
Only real way for them to increase overall speed here would be to add a lot of DRAM. Otherwise is basically a 860 evo but for more money.Quote
Reply