The 870 EVO can be 38% faster than its predecessor in some use cases!

Samsung has just updated that SATA SSD lineup, offering their customers their fastest TLC-based 800-series SSDs to date thanks to an updated controller and faster 3D V-NAND. Meet the 870 EVO.

While Samsung's 870 EVO only offers modest increased to their SSD's sequential read and write speeds over their older 860 EVO model, Samsung has worked hard to increase the performance of their latest SSDs in one of the few ways that SATA drives can tangibly improve. That area is read/write latency.

Samsung has reported that their new MKX controller and 1XX-layer V-NAND that QD1 (queue depth 1) random read latencies are reduced by 38% on their 870 EVO SSD than their 860 EVO, making their new drive more responsive and noticeably faster. While higher sequential read/write speeds are a positive feature of faster NVMe storage devices, decreased drive latencies can make any system appear faster.

Samsung's 870 EVO drives will ship with capacity options of 250GB, 500GB, 1TB, 2TB and 4TB, with every drive on Samsung's product stack offering the same sequential read/write speeds of 560MB/s and 530MB/s respectively. All of these drives are now available to pre-order at UK retailers. At this time, it is unknown whether or not Samsung plans to release an MLC-based 870 PRO drive. 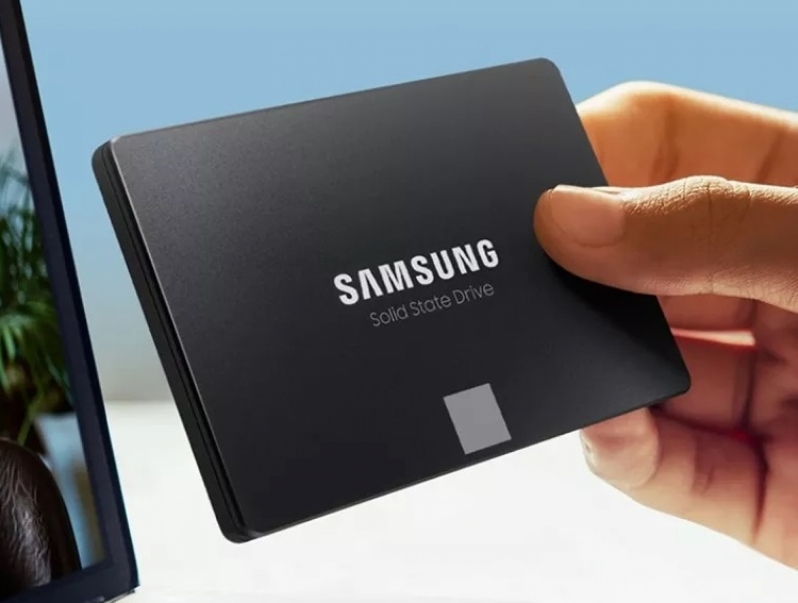 You can join the discussion on Samsung's 870 EVO series of SATA SSDs on the OC3D Forums.