In an email this morning, Samsung representatives contacted us to confirm that their 980 PRO PCIe 4.0 M.2 NVMe SSD (when used with a compatible heatsink) met all of Sony's hardware requirements to support the PlayStation 5's expandable storage feature. This feature was enabled as part of PlayStation 5's September System Software update, which was made available to all system owners yesterday. More information about this update is available here.

Additionally, Samsung has confirmed that a "game-changing 980 PRO SSD" will be released later this year that features a built-in heatsink. This heatsink should be PlayStation 5 compatible, eliminating the need to purchase 3rd party heatsinks for console compatibility. This option will also be useful to PC builders who use motherboards that lack integrated M.2 SSD heatsinks.

With the news of the PlayStation 5 system software update, wanted to share some exciting information on the storage expansion.

Samsung plans to introduce the game-changing 980 PRO SSD with a built-in heatsink later this year. 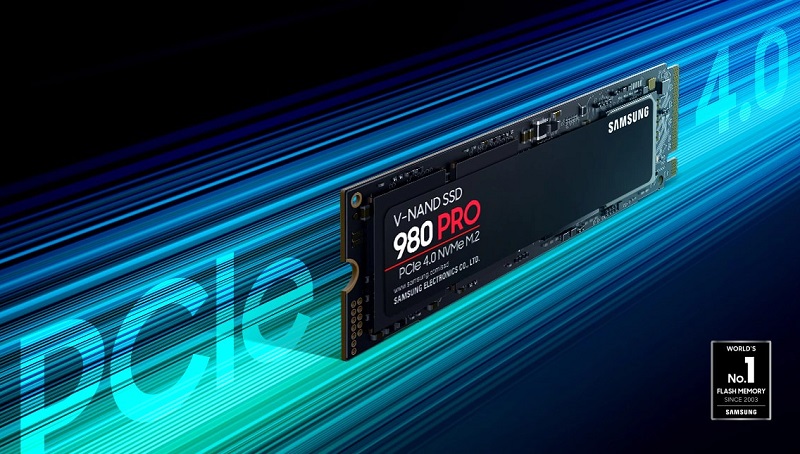 While under heavy workloads, modern PCIe 4.0 SSDs can quickly reach high temperatures, especially under heavy write scenarios. These thermals are one major reason why heatsinks have become a useful addition for many PCIe 4.0 SSDs, especially when they are used in systems that will make heavy use of the drive.

Adding a heatsink to Samsung's next 980 PRO SSD model will be a good change for PC builders and console users alike. This addition will remove the need for PC/console upgraders to install 3rd party heatsinks, simplifying their system's upgrade process.

You can join the discussion on Samsung's planned PS5-friendly heatsinked 980 PRO SSD model on the OC3D Forums. 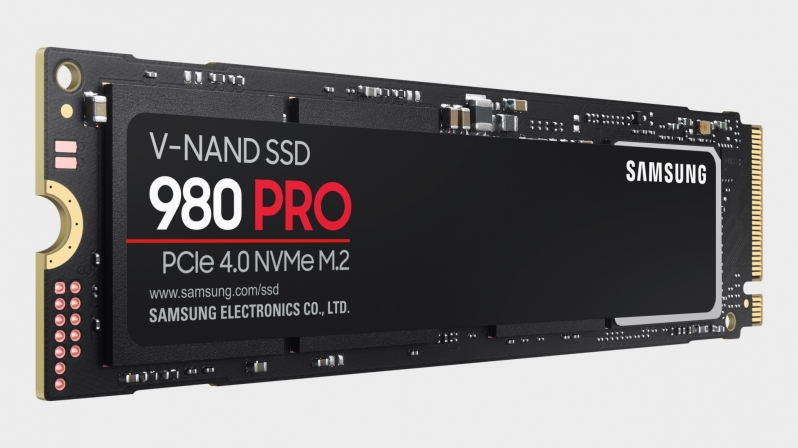