Be it for faster system boot times, quicker software load times or boosted file transfer rates; there are many reasons to invest in fast storage for your PC. This is now especially true for gamers, as new consoles like the PlayStation 5 and Xbox Series X/S have brought gaming into the SSD era, and games will start to take advantage of these ultra-fast storage mediums.

While Samsung's 980 SSD is a DRAMless PCIe 3.0 SSD, it can deliver incredibly high performance levels given its pricing, making it very suitable for a broad range of applications. Not all PCs need top-tier PCIe 4.0 storage, and for £84.99, the Samsung 980 delivers an excellent balance between pricing and performance.

If you want a 1TB M.2 NVMe SSD on a budget, Samsung's 980 SSD is an excellent option. It may not be the fastest on the market, but for £84.99, it is more than fast enough for all mainstream use cases.

You can join the discussion on Samsung's 980 1TB NVMe SSD being available for £85 on the OC3D Forums. 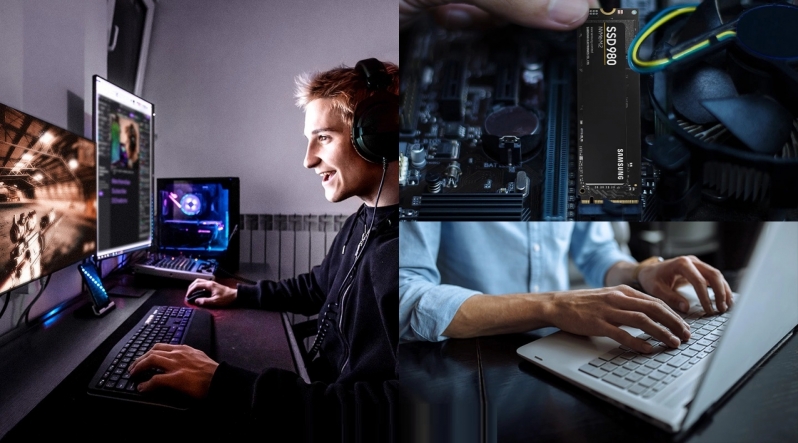 NeverBackDown
No DRAM means only suitable as a data drive. I'd rather spend a little more for DRAM for an OS drive but that's just me. Still a great value for a steam library drive. Actually considering buying another ssd now. Mine is getting fullQuote
Reply