Samsung's 980 Pro SSD is a solid offering for those who desire strong PCIe 4.0 performance, offering users 3D TLC NAND, a DRAM cache and read speeds that can reach 7 GBps.

These new drives will likely replace Samsung's 970 EVO series as their mainstream PCIe 3.0 SSD offering, though it remains to be seen how the performance of these drives will compare given the 980's lack of a DRAM cache. Will the benefits of Samsung's latest 3D NAND counteract the downsides of lacking a DRAM cache?

More information about Samsung's 980 SSD will be available by the end of this month. 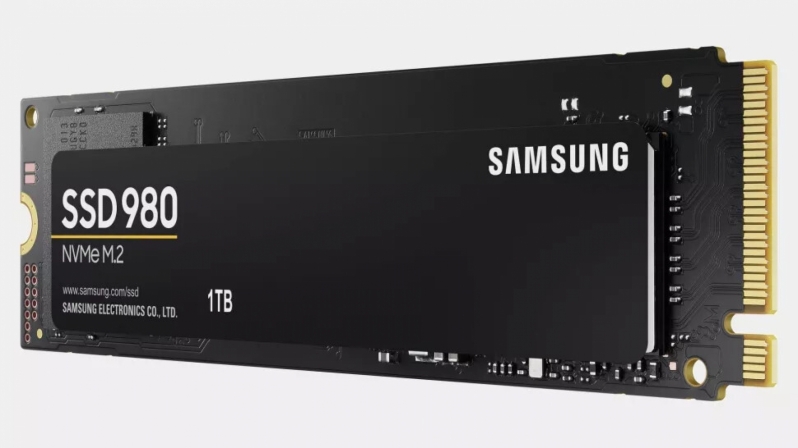 You can join the discussion on Samsung's plans to launch a 980 non-PRO SSD on the OC3D Forums.

Digikid
Disappointing. Was waiting for a 4x EVO line.Quote
Reply