Need 1TB of storage in your phone or Nintendo Switch?

With 4K video and high framerate content growing in popularity, it is easy to see why the storage requirements of modern mobile devices have exploded in recent years. As both screen and content resolutions get higher and mobile phone applications become larger and more integrated into our everyday lives it is clear my manufacturers have pushed the MicroSD form factor to its limits year after year.

SanDisk, a part of Western Digital Corp, has revealed their first 1TB MicroSD card at the Mobile World Congress, a device which they claim is the "world's fastest" 1TB MicroSD card. This new storage device is said to offer up to 160 MB/s speeds, utilising the UHS-I MicroSD interface.

MicroSD cards are commonplace in modern devices, from modern console handhelds like the Nintendo Switch, which only offers 32GB of onboard storage, to mobile phones, digital cameras, drones and camcorders.

Western Digital claims that their high-performance 1TB SD cards are available thanks to "Western Digital's proprietary flash technology", though the company has not specified exactly what kind of flash that these compact storage devices will utilise. 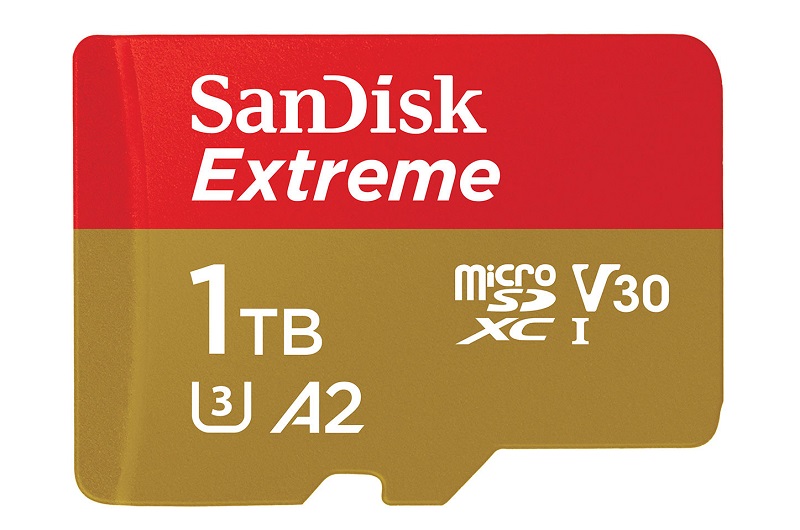 You can join the discussion on SanDisk revealing the "world's fastest" 1TB MicroSD card on the OC3D Forums.

AlienALX
I bought a 256 for my phone the other day. Couldn't believe it, that is more space than my boot drive has on my PC