At CES 2018, SanDisk has revealed two technological milestones, showcasing two of the most compact high-capacity USB drives in the world. The first of these two flash drives is a prototype, an ultra-compact USB Type-C drive which offers a capacity of 1TB, which is larger most consumer-grade SSDs.

This drive is not currently set to become available to consumers, showcasing what is possible rather than what will be coming to market within the next year, likely due to the fact that USB Type-C remains an uncommon connection type, at least outside of Macs.

Sadly, Sandisk did not release any performance information regarding this drive, though it is expected to offer similar performance to standard USB 3.1 flash drives, which are typically outperformed by PC-grade SSDs by a hefty margin.

Below is an excerpt from SanDisk's official press release. 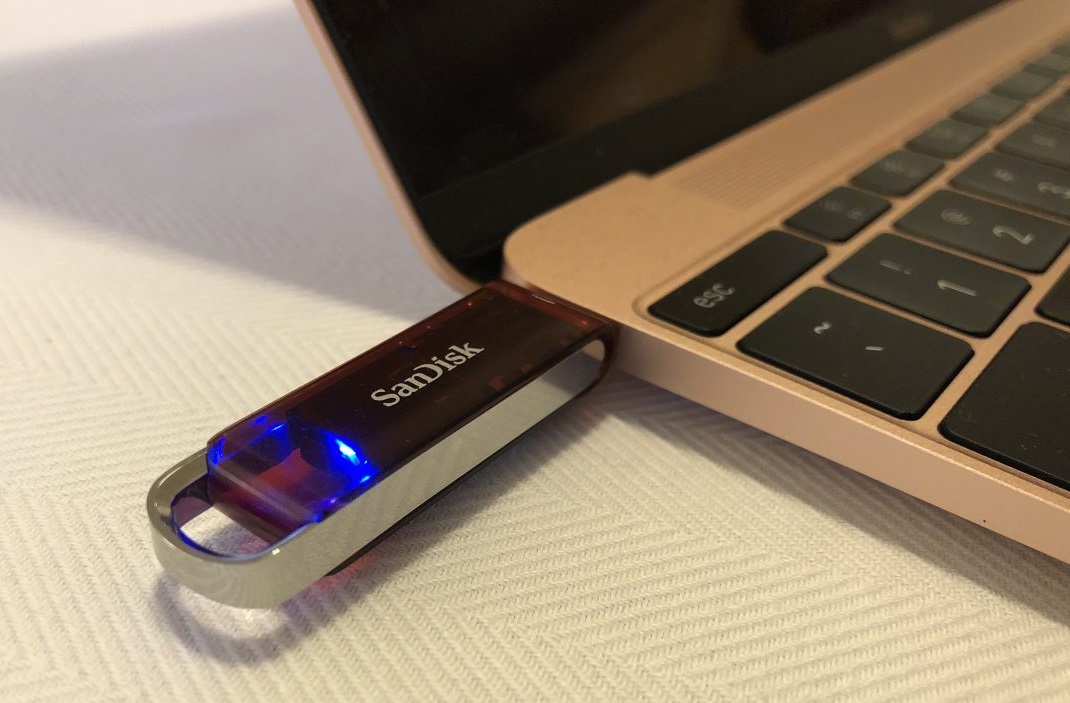 The second drive that SanDisk showcased was a smaller drive called the Ultra Fit, a USB 3.1 (Gen 1) flash drive that offers capacities of up to 256GB. This memory stick is getting released to the consumer market, with the 256GB model being priced at $149.99 on the company's website.

This drive will offer read performance of up to 130MB/s, though the drive's speeds are likely to be lower depending on the types of files being transferred. The Ultra Fit also supports RescuePRO to recover files that are accidentally deleted and SanDisk Secure Access to protect your data with a password.

You can join the discussion on SanDisk's 1TB USB-C drive on the OC3D Forums.