Expect even larger drives in the future

Seagate is ramping up their 20 TB HDD shipments, revealing their new Exos x20 and IronWolf Pro 20 TB models for consumer and enterprise applications.

20 TB is an insane amount of storage, and Seagate has confirmed the larger HDDs are on the horizon. These new HDD models have achieved these capacities without using HAMR (Heat-Assisted Magnetic Recording) technologies, making even larger drives possible.

Both Seagate's 20 TB Exos and IronWolf drives are rated with a sustained sequential data transfer rate of 285 MB/s, and both have a large 256 MB of integrated cache.

The primary differences between these two HDDs are in their longevity rating, and their intended application. The Exos X20 is designed for enterprise applications and has a 2.5M-hr MTBF (Mean Time Before Failure) rating, while the IronWolf Pro has a 1.2M-hr MTBF rating and is designed for raid configurations and high capacity NAS systems that experience 24/7 use. The Exos drive will ship with SAS and SATA interface options, while the IronWolf is only available with SATA connectivity.

What follows is Seagate's Press Release for their new Exos X20 and IronWolf Pro 20 TB. Pricing and availability information is included below. 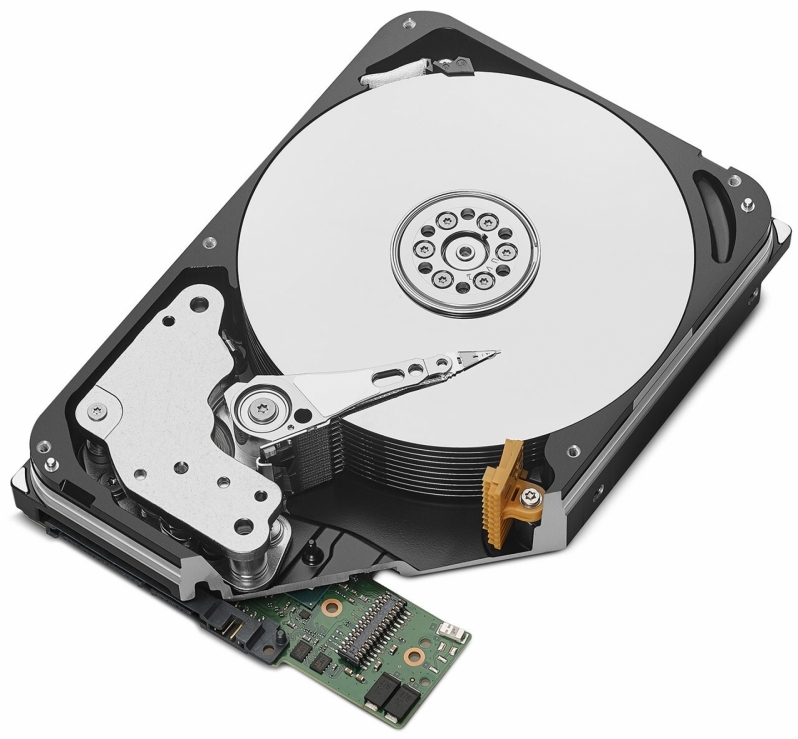 With available Seagate Secure technology and a 2.5M-hr MTBF rating, enterprises count on Exos X20 to realize their greatest data and operational efficiencies, and highest storage densities in the datasphere.

You can join the discussion on Seagate's newest 20TB HDDs on the OC3D Forums.

Deadtroopers
Given the not great price difference why would anyone buy the much shorter lived model?Quote
Reply