Need more storage for your console? These might be what you need

Internal storage is a major problem for all current-generation consoles, and it's forcing gamers to increasingly rely on external storage solutions to keep their came libraries readily accessible.

Seagate has responded to these needs with a new series of Game Drives for Xbox, all of which support Xbox One, Xbox One X, Xbox Series S and Xbox Series X. These storage drives will allow users to expand the storage of their Xbox by adding 2TB to 8TB of USB connected storage, which should be enough for a large game library.

These drives all connect to Microsoft's Xbox consoles using USB 3.2 Gen 1 (USB 3.0) connections and are fast enough to play backwards compatible Xbox One and older titles directly from the drive. Sadly, external HDDs are not fast enough for native Xbox Series X/S games, but Xbox One users will be able to move their games to external storage and restore them to their console's SSD when required. This process is much faster than downloading the game for a second time.

Thanks to the official Xbox branding of these drives, gamers can be sure that these external HDDs will be compatible with their Xbox One and Xbox Series consoles. While savvy consumers will know that they do not need officially licensed HDDs to use external storage on their Xbox consoles, it is good to know that Seagate guarantees this functionality. 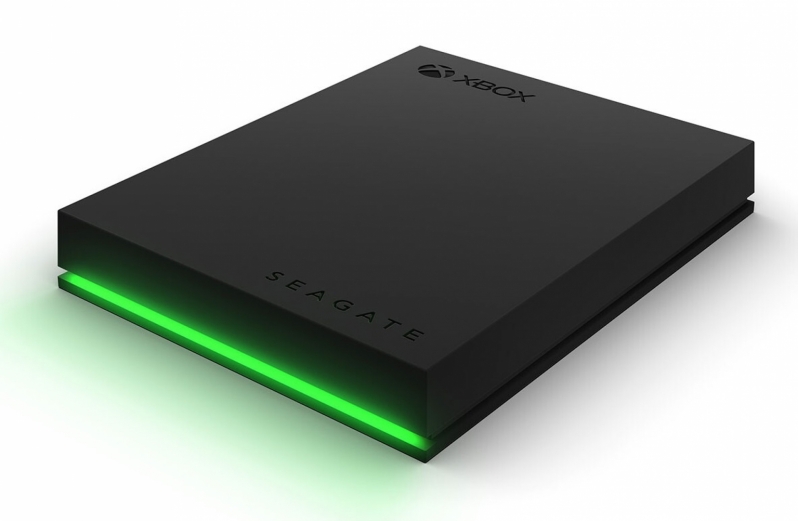 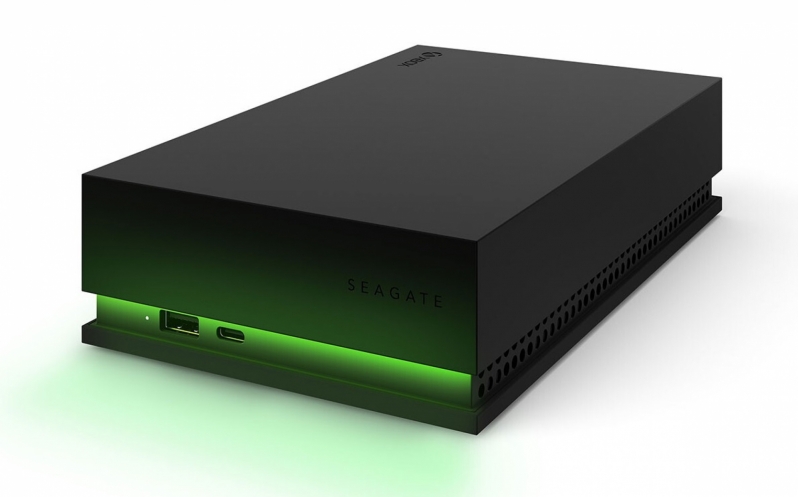 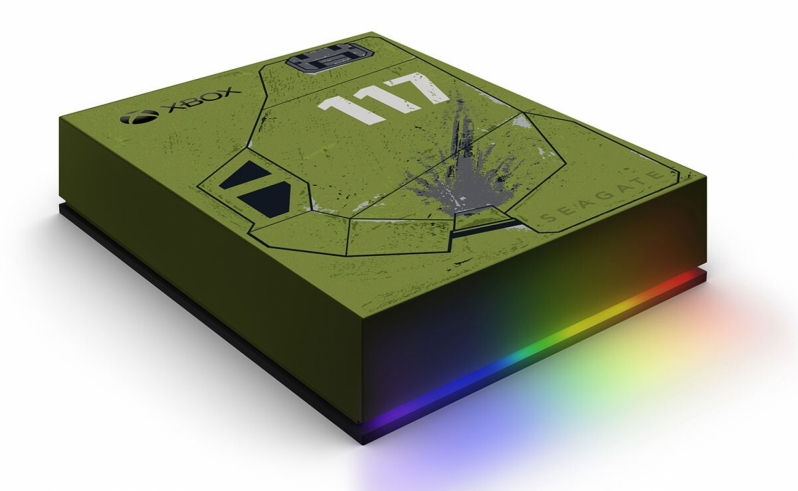 Game Drive for Xbox is also available as a collectable for Halo fans. Celebrating the release of the next widely anticipated launch of Halo Infinite, the collectable drive is specially designed by Seagate, Xbox, and 343 Industries. Tagged with exclusive artwork inspired by Halo and iconic hero, the Master Chief’s aesthetic, and packed with customizable LEDs, the officially licensed Game Drive for Xbox – Halo Infinite SE is a visual showcase beside the console of any die-hard Halo fan.

You can join the discussion on Seagate's new Game Drive storage solution for Xbox Series X/S on the OC3D Forums.