Seagate has entered the SSD market with a new range of Barracuda series solid state drives, offering capacities of 250GB, 500GB, 1TB and 2TB. These drives will allow Seagate to become more than just a Hard Disk Drive company, allowing them to access all segments of the storage market from full-on solid-state storage to traditional mechanical an hybrid storage solutions.

In recent years Seagate has worked to create faster mechanical storage drives with increased capacities, with their MACK.2 Multi-Actuator technology allowing hard drives to offer up to a 2x increase in both read/write IOPS, though this remains far behind what is being provided by today's low-end solid state drives. Seagate knows that being an HDD-only company will not stay viable in the long-term future, with SSDs gaining further market adoption year after year.

Starting now, Seagate SSDs are available with capacities of up to 1TB in selected markets, with 2TB offerings releasing at a later date. Seagate's SATA III SSDs are currently delivering read/write speeds of 540MB/s and 520MB/s respectively, which is as much as can be expected from a modern solid-state drive.

At this time it is unknown whether or not Seagate plans to release higher-end NVMe SSDs, which would bring Seagate into the high-end SSD space. 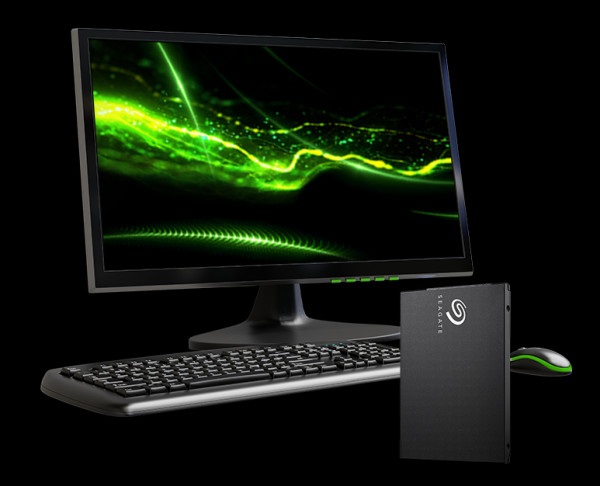 You can join the discussion on Seagate's new Barracuda series of SATA SSDs on the OC3D Forums.

scubasteve
dont know if i am just lucky but never had a barracuda series drive die on me , unlike WD's , i do like this range hope their ssd's keep up the standard , prob jinxed myself nowQuote

Digikid
Quote:
With my computer store business I've seen so many dead Seagate drives of various models and sizes that I simply REFUSE anyone that asks for one and they will get a far superior Western Digital drive instead. Not saying that WD is failproof but for every dead WD drive I get there are at LEAST 25 dead seagates.


Even though these are SSD models I will still not entertain any thought whatsoever so getting one.


The ONLY SSD's that I sell are Samsungs and Western Digitals. Absolutely nothing else.Quote

Darkdayzzz
Quote:
And here I am having had both 2 seagates 2TB HDDs and 2 WD 2TB HDDs in my current gaming rig alongside 2 SSDs....all 4 HDDs have been going strong for 6 years and still have given me zero problems.

I've had failures before from both brands but that was years ago, so they both seem to have gotten a lot better after 2010 or so lol. Least in my opinion!

I don't have a preference to either nor bad experiences with one over the other.Quote

sheroo
I've always been a WD fan. I have some black drives in my server, and they are still going strong after over 9 years of 24/7 use...Quote
Reply