Silicon Power is bringing a new SSD to market, a drive that promises to deliver higher performance levels than any of their prior consumer-focused SSDs, offering sequential read speeds of up to 7,300 MB/s and sequential write speeds of up to 6,800 MB/s. That's approaching the limits of PCIe 4.0 M.2 slots, a factor that will make this SSD amongst the fastest on the market until PCIe 5.0 SSDs become readily available.

This new SSD is the Silicon power XPOWER XS70, a PCIe 4.0 X4 SSD that uses 3D TLC NAND and will be available with capacities of 1TB, 2TB and 4TB. Additionally, this drive will ship with a pre-installed heatsink to keep the drive cool under sustained loads. This SSD and its heatsink are both PlayStation 5 compatible, which means that you can use this SSD to add up to 4TB of additional storage to your PlayStation 5 console.

Below are the features of Silicon Power's XPOWER XS70 SSD. 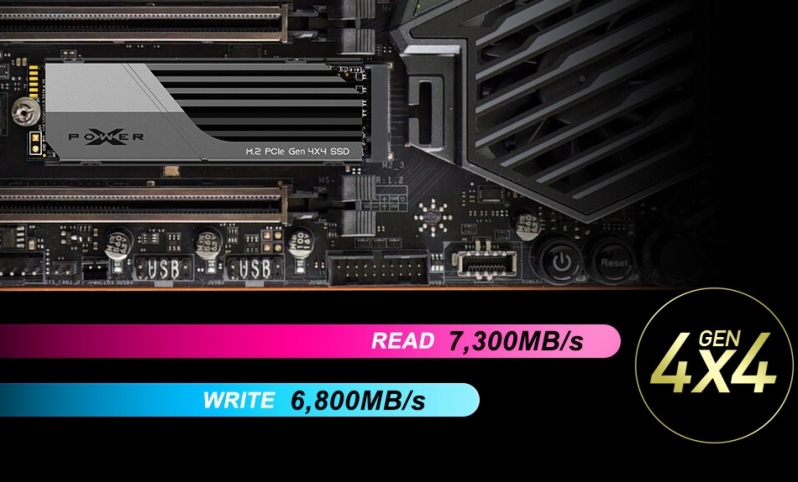 Silicon Power's XS70 SSD delivers everything that users should expect from a high-end M.2 NVMe SSD, though it is worth remembering that you will need a PC with PCIe 4.0 support for this SSD to run optimally. Under PCIe 3.0, the maximum sequential performance of this SSD will be halved.

You can join the discussion on Silicon power's XPOWER XS70 PCIe 4.0 SSD on the OC3D Forums. 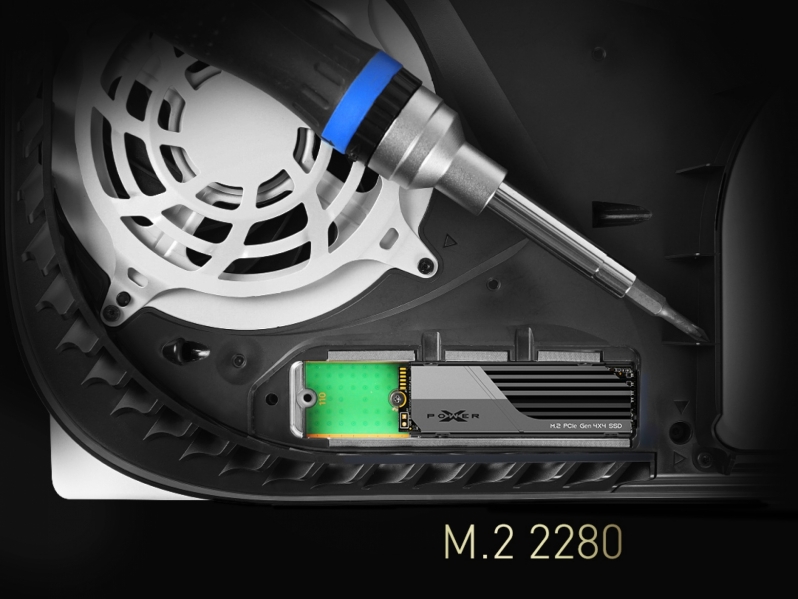