PlayStation 5 users have a problem, and that problem is storage. While the console features a total of integrated 825GB of SSD storage, with only 667GB of that space being usable for installing games and apps. With games like Call of Duty taking up over 100 gigabytes of storage, that space can fill up fast, especially when the system offers no external storage options for PlayStation 5 titles.

Bloomberg has reported that Sony is working towards enabling expanded storage on their PlayStation 5 console this summer, allowing PS5 owners to expand their system's internal storage by utilising PCIe 4.0 SSDs. Sony is expected to certify some PC-grade NVMe SSDs for use within PlayStation 5 consoles, allowing PS5 users to expand their consoles with large NVMe storage solutions, which can be 1TB+ in size.

Sony will need to certify SSDs for their PlayStation 5 console, as not all SSDs are created equal. Games will start to be produced with the PS5's storage specifications in mind, and that will force Sony to only allow PS5 game installs on storage solutions that are deemed as fast enough, lest they deliver PS5 users a sub-par gaming experience. 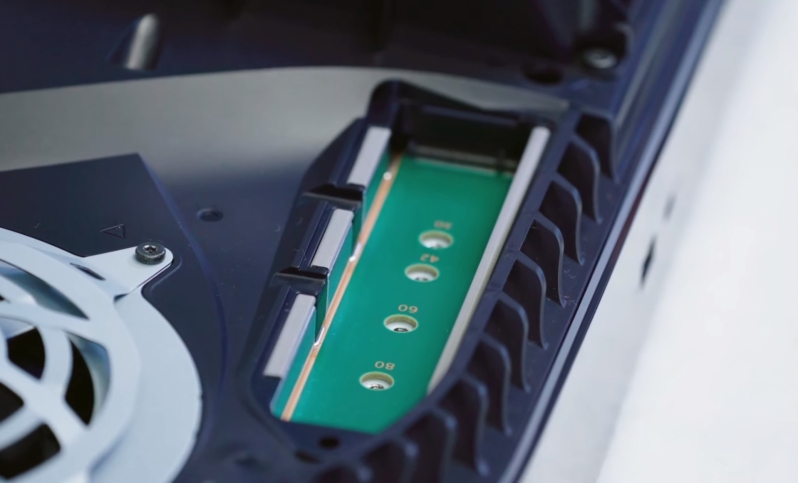 You can join the discussion on the PlayStation 5's planned expansion options on the OC3D Forums.