Sony's enabling the PlayStation 5's M.2 slot with a new beta update - Here's what you need to know

Sony's enabling the PS5's M.2 slot with a new beta update - Here's what you need to know

It's official; Sony is enabling the PlayStation 5's M.2 slot. Soon, PS5 owners will be able to expand the storage capabilities of their consoles by adding an M.2 SSD to their systems, granting them more storage space that can be used to install games or other apps.

Beta Users Only - For Now

Right now, support for the PlayStation 5's M.2 slot is only available to PlayStation 5 owners who are using the system's most recent beta firmware update. Non-beta PS5 users should gain access to this update sometime in the near-term future; after Sony is sure there are no major bugs with their M.2 SSD support.

Using a fast PCIe 4.0 compatible M.2 SSD, PlayStation 5 owners will be able to upgrade their systems with between 250GB and 4TB of additional storage. Since the PlayStation 5 only ships with 825GB (667.2 GB usable) of internal storage, the addition of M.2 SSD support should be seen as a huge upgrade for the system.

This feature is only available to beta users at this time. The internal M.2 SSD expansion feature will be enabled via an upcoming PS5 system software update. Please check the guide below for more information. Please note that because this is a beta, features and specifications described herein may change prior to the official system software release. 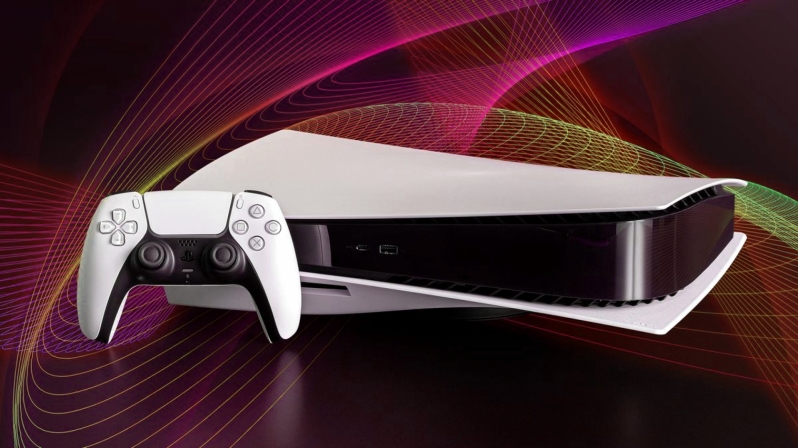 No, PlayStation 5 users should install an M.2 SSD that's fast enough to run PS5 games. That means that their M.2 SSD should be as fast (or faster) than the PlayStation 5's internal storage.

M.2 SATA SSDs are not supported by PlayStation 5. Furthermore, Sony has stated that they "cannot guarantee that all M.2 SSD devices meeting the described specifications will work with your console and assumes no responsibility for the selection, performance or use of third-party products."

Additionally, Sony has also stated that "Not all games are necessarily playable with the exact same performance provided by the PS5 console’s internal Ultra-High Speed SSD, even where the M.2 SSD device’s sequential read speed is faster than 5500MB/s." To make a long story short, Sony is not taking responsibility for your M.2 SSDs performance or the playability of PS5 gaming using M.2 storage.

How fast should a PC5 compatible M.2 SSD be?

As we have said above, your SSD should offer sequential read speeds that offer sequential read speeds of 5,500 Mbps or higher. The latest PCIe 4.0 SSDs for PC can deliver speeds of over 7,000 Mbps, which means that there are already SSDs on the market that meet Sony's storage requirements. That said, Sony has not officially certified any SSDs as being PlayStation 5 compatible, at least not yet. 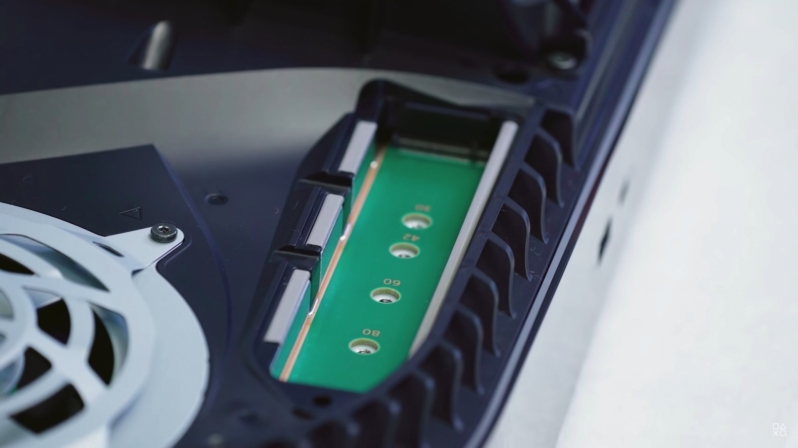 At this time, Seagate is the only SSD manufacturer to officially confirm that they have an M.2 NVMe SSD that support's Sony's PlayStation 5 console. This SSD is their FireCuda 530 SSD, which is available with storage capacities of between 500GB and 4TB.

We have contacted multiple M.2 SSD manufacturers to discuss PlayStation 5 SSD compatibility. Based on Sony's specifications below, Sabrent's Rocket 4 PLUS and Corsair's MP600 PRO SSDs should support the console. We are awaiting official confirmation from both companies, but bost SSDs exceed Sony's requirements below and use the same SSD controller as the above Seagate drive. MP600 Pro buyers may need to remove Corsair's included SSD heatsink.

Below are the full Internal M.2 SSD requirements for Sony's PlayStation 5 console.

5,500MB/s or faster is recommended

These numbers can be found on retail listings for M.2 SSD devices. The first two digits refer to the width, the remaining digits to the length.

A 22mm-wide M.2 SSD module is required.
The total structure (including an added cooling structure) cannot exceed 25mm (0.984in).

The height must also be in the right place, in relation to the M.2 SSD’s circuit board:

(Note: millimeter measurements are the technical standard and are more precise than inches. We recommend double-checking that the total dimensions of M.2 SSD and heatsink products you’re considering meet the millimeter requirements before purchasing)

You can join the discussion on Sony enabling the PS5's M.2 SSD slot to beta firmware users on the OC3D Forums.

NeverBackDown
Now be prepared for even higher pcie 4.0 ssd prices as well as lower supply. It'll get even worse if Sony only certifies just a couple drives.Quote

Dicehunter
I think Microsofts approach to adding more storage was more user friendly, Their official 1TB cartridges cost a lot but can be had for decent price on sale and you can store games on any USB3+ external drives easily, And even run them if the drive is fast enough.

I can see, A NBD said, Prices for these PS5 compatible drives going up fairly high in price.Quote
Reply