Sony's answer to Xbox Game Pass has been revealed

Today, Sony has updated its PlayStation Plus service to give its users more options. Starting in June, PlayStation plus will become a tiered service, offering gamers on Sony's latest consoles access to Sony's competitor to Microsoft's Xbox Game Pass service, with their highest tier offering access to PlayStation Now game streaming. 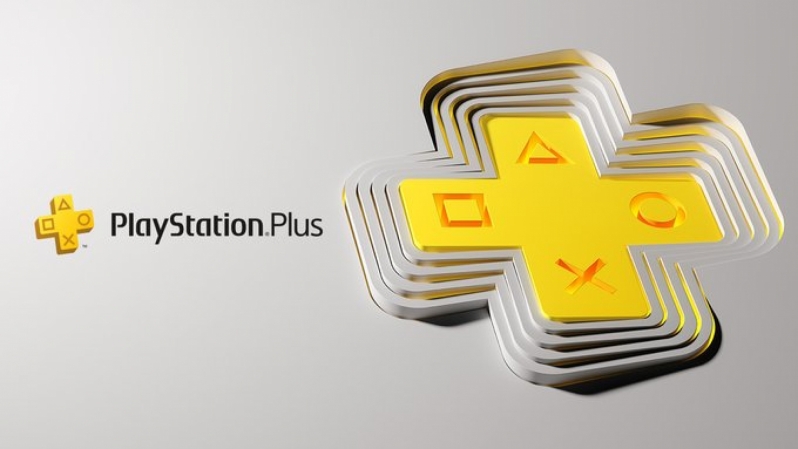 Below is Sony's planned pricing for their new PlayStation Plus service tiers.

You can join the discussion on Sony's plans to update their PlayStation Plus service on the OC3D Forums.