By default, Sony's PlayStation 5 will feature 825GB of SSD storage, and gamers are already concerned that this will not be enough for a large library of next-generation titles.

With existing games like Call of Duty: Modern Warfare/Warzone now weighing in at over 200GB, we know that these concerns are not illegitimate. Next-generation consoles need storage expansion options, and Sony's solution to this problem comes directly from the PC market. Sony's PlayStation 5 console will support M.2 NVMe storage when it releases later this year.

While Microsoft's Xbox Series X storage expansion cards are designed to be swappable without the use of tools, Sony's PlayStation 5 will require users to partially disassemble their consoles to add additional storage drives to their systems. While Microsoft's storage expansion is more elegant, Sony's solution piggybacks of the PC SSD ecosystem, ensuring that compatible SSDs will always be readily available.

Sony's solution will allow PlayStation 5 users to use larger 2TB and crazy 8TB M.2 SSDs with their PlayStation 5 systems; it is unknown how Sony will ensure that installed SSDs will meet Sony's PlayStation 5 specifications. Installing sub-standard SSDs could result in a sub-par experience in next-generation games, especially as developers start to utilise the full performance of Sony's integrated SSD.

There are perks to the storage expansion methods of both the Xbox Series X and PlayStation 5, with Microsoft offering simplicity and guaranteed performance while Sony offers gamers more options through increased system complexity. 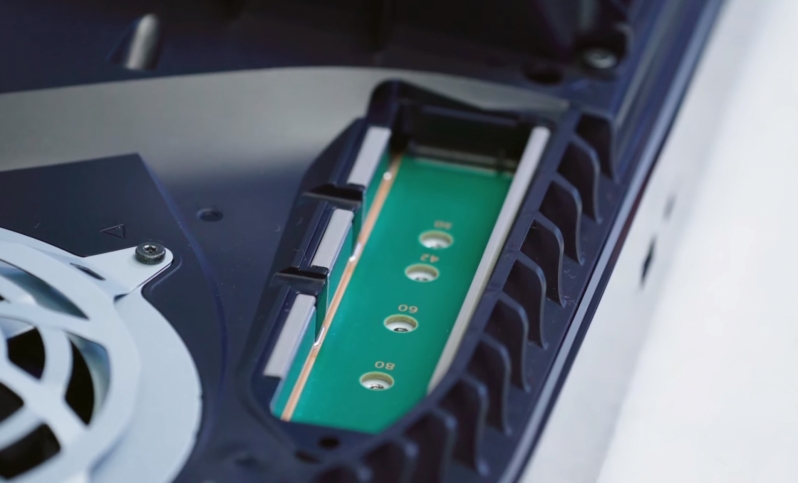 You can join the discussion on Sony's PlayStation 5 supporting PC-grade M.2 PCIe 4.0 SSDs on the OC3D Forums. 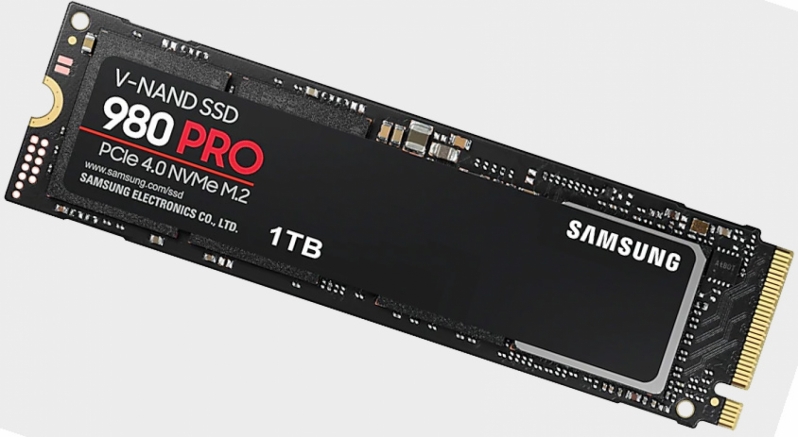 NeverBackDown
I prefer this over Xbox's route. Xbox is charging $220 for essentially a 1TB PCIe 3.0 x2 speed rated drive, when you could basically get a faster 1TB drive for half the price.

At least with letting consumers have more choice, they have the ability to get more storage for cheaper(potentially). Also worth noting that the Series X is reportedly only shipping with a usable 802GB capacity, which is lower than the (presumed after conversion) 825GB Sony SSD. So both will need them soon rather than later.

Only current downside for PS is that Sony has yet to certify any consumer SSDs that will be good to go inside the PS5. Pros and cons but if something were to go wrong, at least consumer ssds generally have long warranties.Quote

Greenback
I'd not consider the price untill Sony release info on which drives are compatible, if there's only 1 or 2 brands the prices will skyrocket, and end up costing the same as the consoleQuote

NeverBackDown
Quote:
Depends on stock. Currently only the 980 Pro can compete with the internal ssd. However Sony I believe previously said they will not be announcing any approved drives until after launch. Which is a stupid idea tbh. Some people may want it right away. No sense in waiting. If anything it gives consumers more confidence. On the other hand they may literally not have anything on the market that's fast enough. But they should say that anyways.Quote

Greenback
Well if it is only 980 pro 1TB is £200+ really doesn't make the Xbox price that bad, though obviously the PS5 idea will mean if you have a modern pc you can use the m.2 in your pc after you've got bored of the PS5Quote
Reply