Toshiba is set to sample 18TB MAMR HDDs this year

Toshiba is set to sample 18TB MAMR HDDs this year

Showa Denko has announced that they will start shipping MAMR-ready 3.5-inch Hard Disk media later this year, confirming that Toshiba planned to release sample shipments of an 18TB HDD in 2019.

With their 10th generation of HDD media, Showa offers 2TB of storage space per platter when used with Toshiba's MAMR technology, allowing an 18TB drive to be manufactured with nine platters. With a sample release in 2019, Toshiba's 18TB HDDs are expected to launch sometime in 2020, making the drives commercially available.

At this time it is unknown when Showa Denko's HAMR-ready HDD platters will become available in products, though the company has stated that they aim to quickly launch "top-quality media based on innovative technologies, including MAMR and Heat Assisted Magnetic Recording (HAMR)". 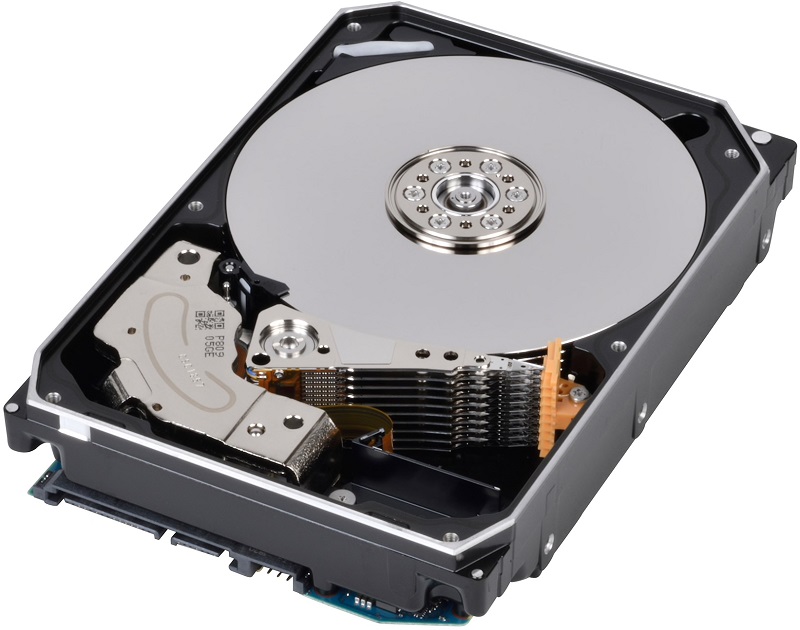 The HDD market is stagnating in the consumer market, with the notebook market slowly moving closer to solid state storage mediums. Even so, the enterprise and server markets are seeing their storage requirements continue to increase year-over-year, making higher capacity HDDs desirable, as it enables more storage to become available within a single system.

You can join the discussion on Toshiba's planned 18TB MAMR-based HDD on the OC3D Forums.