Toshiba's FC-MAMR technology is designed to allow the company to write more data onto each hard drive platter by using a microwave emitting component to energise their hard disks before data writes. This allows more data to be present on each hard disk within their MAMR-enabled drives, enabling larger storage capacities and more data-dense HDDs.

With their FC-MAMR technology, Toshiba can create HDDs that offer users 2TB of data per platter. In the MG09 series, these platters will spin at 7200 RPM and feature lower power consumption levels than competing drives when operating within the drive's low power modes. At idle, these drives will consume 0.23W per TB, which is great news for end-users. For data centres, where hundreds of HDDs may be operating at once, low idle power consumption drives add up to deliver tremendous power savings.

Toshiba plans to start shipping samples of their MG09 series 18TB FC-MAMR HDDs before the end of March 2021. 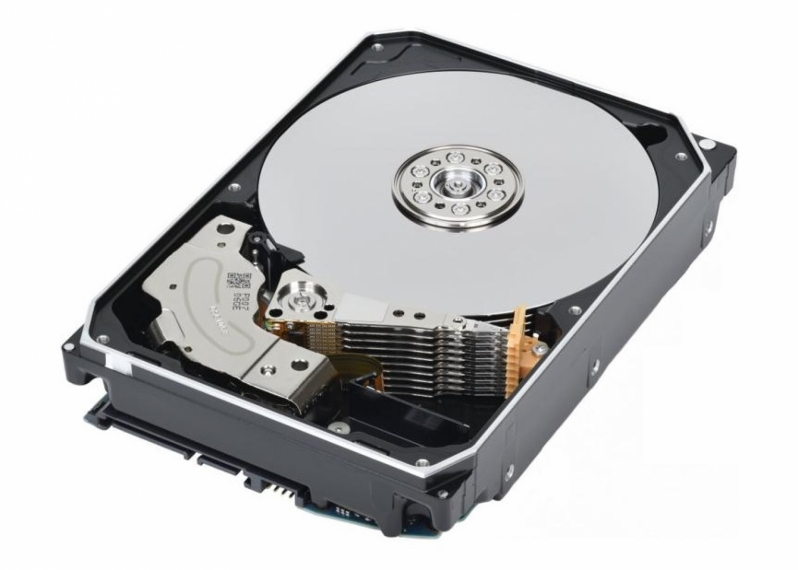 You can join the discussion on Toshiba's FC-MAMR 18TB HDDs on the OC3D Forums. 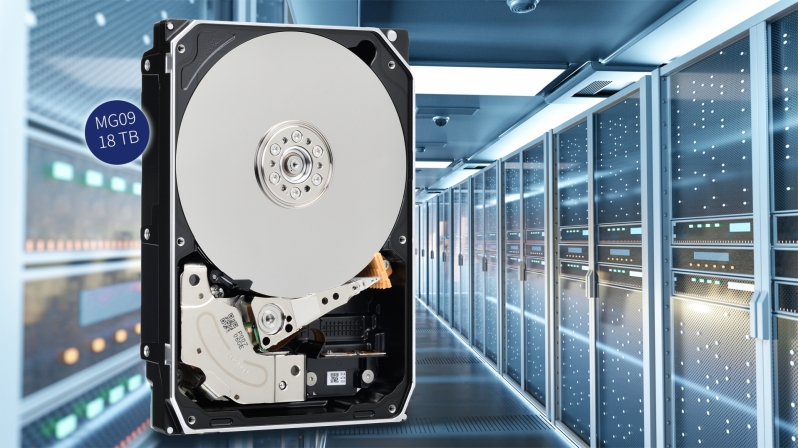