Western Digital confirms that 6.5 Exabytes of Flash Memory has been lost due to contamination

Over 6.5 exabytes of flash memory has been lost due to material contamination

Western Digital has confirmed that contaminated materials have made their way into their Yokkaichi and Kitakami (Joint Venture with KIOXIA) manufacturing sites, affecting at least 6.5 exabytes of NAND flash.

Western Digital is currently working to restart NAND production at both facilities alongside KIOXIA. This material contamination and its associated production issues will lower NAND availability in the short term. 6.5 exabytes of NAND isn't a small amount of NAND, though it remains to be seen if this contamination issue will have a notable impact on global NAND pricing.

Below is Western Digital's Press Release on their NAND production issues. 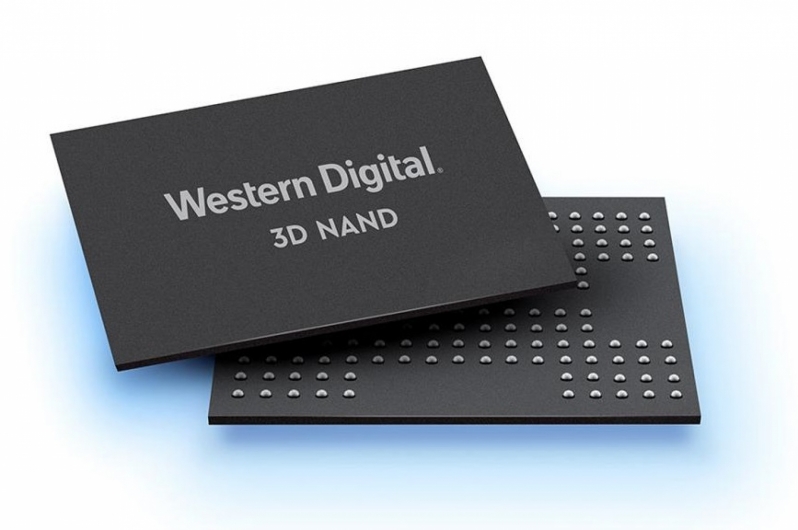 Western Digital Corp. (Nasdaq: WDC) today announced that contamination of certain material used in its manufacturing processes has occurred and is affecting production operations at both its Yokkaichi and Kitakami joint venture, flash fabrication facilities.

Western Digital’s current assessment of the impact is a reduction of its flash availability of at least 6.5 exabytes. The company is working closely with its joint venture partner, Kioxia, to implement necessary measures that will restore the facilities to normal operational status as quickly as possible.

You can join the discussion on Western Digital's Contaminated NAND on the OC3D Forums.