A PCIe 4.0 bargain we found on Amazon - This page contains affiliate links

SSD Prices are falling - High-end 1TB PCIe 4.0 SSDs are now available for under £150

The pricing of high-end PCIe 4.0 SSDs have fallen drastically in recent weeks, so much so that a 1TB 7,000 MB/s SSDs are now available for under £150 in the UK. Last month, these SSDs were commonly available for over £200 at most major online retailers, with many drives costing upwards of £220.

Today, Western Digital's (heatsink-less) Black SN850 1TB SSD is available for £144.96 on Amazon, giving the drive its lowest ever retail price in the UK.

With sequential write speeds of up to 7,000 MB/s, Western Digital's WB_BLACK SN850 SSD is an ideal storage drive for Sony's PlayStation5 console (when used with a heatsink), or as an ultra-high-speed drive for a PCIe 4.0 compatible PC. While there are cheaper 1TB PCIe 4.0 SSDs on the market, none of these drives offer the high-end 7,000 MB/s sequential read speeds that the SN850 can deliver.

At this time, it is unknown how pricing within the SSD market will change over the coming months. While pricing is getting much lower in the high-end market, mainstream SSDs are maintaining their current pricing, aside from some special offers.

Today is a great time to be buying a new high-end PCIe 4.0 compatible SSD, as high levels of competition within the market and lowering demand for storage from Chia plotters/miners are placing downward pressure on high-end SSD pricing. Samsung's 980 Pro 1TB SSD is also available for near £150 pricing, with Amazon currently pricing the drive at £152.59 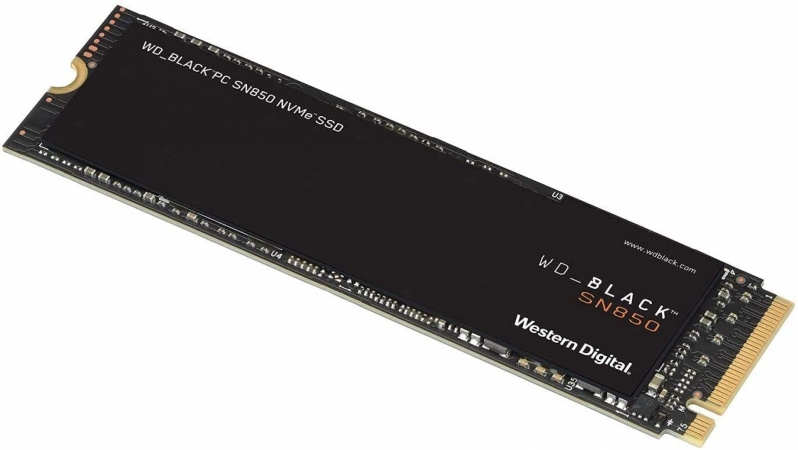 The future of SSDs in gaming

Windows 11 will feature an "upgraded storage stack", which is designed to allow the OS to make more efficient use of modern storage mediums. This upgrade storage stack will allow Windows 11 to make better use of Microsoft's DirectStorage API than Windows 10 devices, allowing the new OS to utilise the full potential of today's SSDs and allow software makers to better exploit the ultra-fast data rates that these storage drives can offer.

With PlayStation 5 and Xbox Series X/S using NVMe SSD storage, it is a certainty that future PC games will also require SSD-based storage. SSD storage offers more than lighting-fast loading times, it allows game developers to quickly load in data from outside of memory/DRAM during gameplay. As games start to utilise the potential of console-grade PS5/Xbox Series X/S SSDs during gameplay, PC gamers will need to invest in fast NVMe SSDs to ensure that their systems are ready for the latest PC titles.

You can join the discussion on Western Digital's 1TB Black SN850 being available for under £150 on the OC3D Forums. 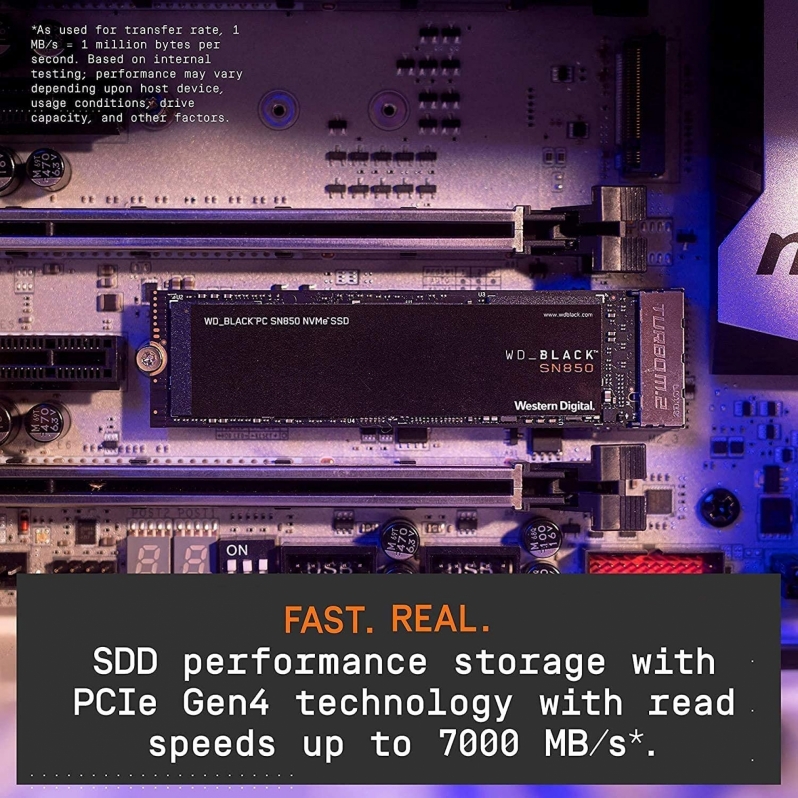