Previously, the drive didn't achieve its full speeds on some AMD systems

Western Digital's WD Black SN850 SSD is amongst the fastest consumer-grade SSDs on the market, offering sequential read speeds of up to 7,000 MB/s when connected to a PC when using PCIe 4.0. That said, the drive has been suffering from performance issues on some AMD systems.

According to Tom's Hardware, Western Digital's WD Black SN850 series drive can suffer from performance issues when connected to AMD's X570 chipset, resulting in lower than expected performance levels. Thankfully, Western Digital is working on a firmware update that will address this issue, which is due to be available before July 12th.

Western Digital's new firmware will be available through the company's Digital Dashboard software, which will prompt users to update their SSDs firmware when an update is available. Below is a statement that Western Digital made to Tom's Hardware regarding the update.

The WD_BLACK SN850 NVMe SSD can experience a decrease in write performance when connected to a chipset M.2 slot on certain motherboards, specifically when max payload size (MPS) is set to 128 bytes (128B). To resolve this issue, Western Digital will release a firmware update that eliminates a restriction in our product for this setting of MPS, expected to be available by July 12, 2021.

For optimum SSD performance, Western Digital recommends that customers download the latest BIOS version and drivers for their system and connect the WD_BLACK SN850 directly to the processor/CPU M.2 slot. 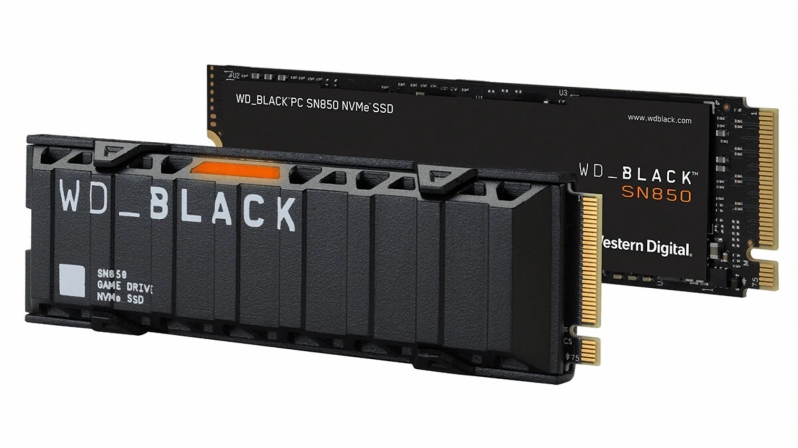 You can join the discussion on Western Digital's performance fixing firmware update for their WD Black SN850 SSD on the OC3D Forums.