At Microsoft, their design goals were simple. Are their storage upgrade options plug and play? When it comes to ease of use, you cannot beat Microsoft's Storage options.

At launch, Xbox Series X/S' SSD upgrade option is a proprietary PCIe 4.0 solution from Seagate. PC-grade M.2 NVMe SSDs can offer varying performance levels, sizes and form factors, making them ill-suited to Microsoft's console. Microsoft wants a plug and play system and a guarantee of Xbox Series X/S compatibility. To achieve this, Microsoft needs to be sure that external SSDs can match the performance of the company's internal SSDs. 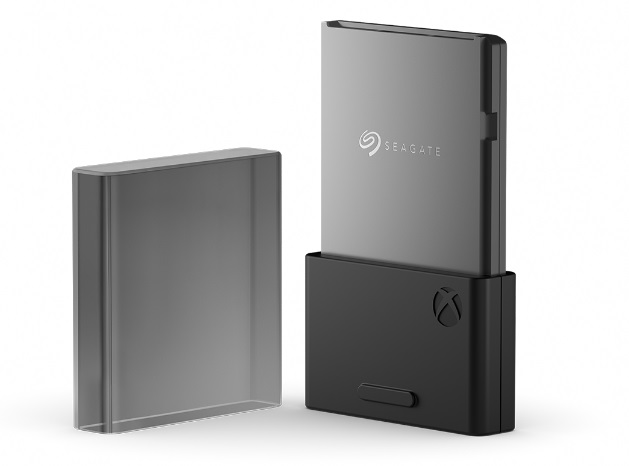 Microsoft plans to release more SSD upgrade options in the near future, offering more capacity options, different form factors and options from other SSD manufacturers. Seagate will not be the exclusive producer of Xbox Series X/S storage upgrade for long.

At launch, Microsoft wanted an easy SSD upgrade option to be available to all Xbox Series X/S users, and that solution is Seagate's 1TB model. In contrast, Sony has not rated any SSDs as PlayStation 5 compatible. While the console can technically use any M.2 NVMe SSD, we do now know which SSDs offer performance levels which can deliver similar, or better, results than Sony's internal SSD.

Xbox Series X/S fan can now pre-order storage upgrades for their next-generation consoles. Sony fans cannot, as PlayStation has not validated any of today's PC-grade M.2 SSDs as being PS5 Ready. 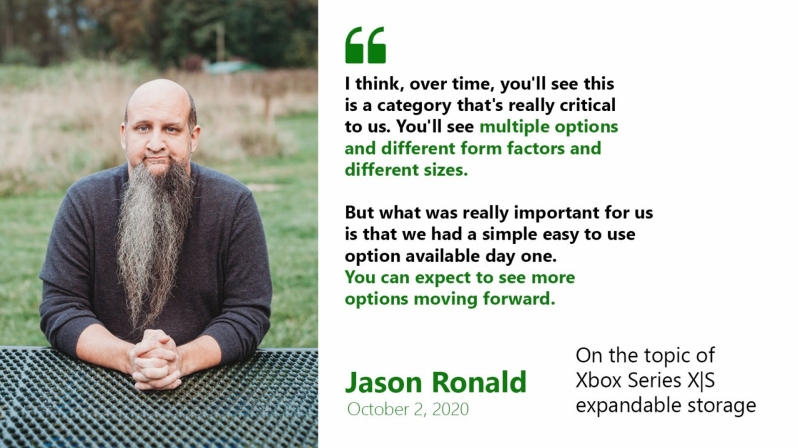 You can join the discussion on Microsoft's Xbox Series X/S storage plans on the OC3D Forums.

looz
Tapping into storage device revenue is irritating, upgrading my One X to SSD storage was a faff due to partition UUIDs having to match factory templates. Ever since X360 they've had completely arbitrary requirements for HDDs and optical drives, there's absolutely no benefit for the consumer from this arrangement.


That case is just going to be an adapter with some built-in DRM. Hard to believe that Sony of all companies is the consumer friendly vendor in consoles, a company which stuck to their guns with MemoryStick for so long, and only recently caved in completely to SD cards.Quote
Reply