China has been pushing for technological independence, pushing state funds into the semiconductor industry to help reduce its reliance on foreign imports and technologies. To help achieve this goal, Yangtze Memory Technologies, a state-backed semiconductor company, was formed in 2016.

Now, Yangtze Memory has announced that they have started to mass-produce 256Gb 3D NAND chips that are based on the company's 64-layer 3D NAND technology. These new memory chips use Yangtze's in-house Xtacking technology.

In 2020, Yangtze expects to grow its output to 100,000-150,000 wafers per month, significantly increasing their presence within the NAND market. Moving forwards, Yangtze plans to skip 96-layer NAND tech to accelerate the development of their 128-layer NAND. With this strategy, Yangtze hopes to catch up to its foreign competitors. 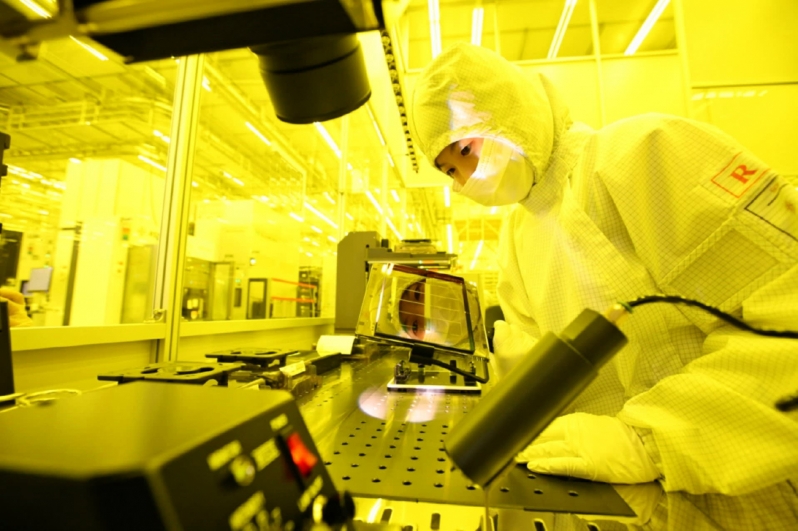 Thanks to China's new state-backed semiconductor startups, the world will soon start to see the effects of renewed competition within the DRAM and flash storage markets. Even so, China's fledgeling foundry startups remain far behind their foreign rivals technologically. Even so, increased NAND and DRAM supply should be seen as a good thing for consumers, as increased supply often leads to lower prices.

You can join the discussion on Yangtze memory's mass production of 64-layer 3D NAND technology on the OC3D Forums.

grassman
Something tells me they didn't just magically achieve 50+ years of R&D over night.

grec
There's no doubt China does engage in some degree of industrial espionage, but I think that's much more an issue when it comes to military designs(Like their clone of the F35) than in this much less secretive sphere where you can buy up most of the relevant baseline info for a big engineering project via academic papers. The bulk of the tech would have been developed in academia(Particularly regarding the overall thermo-mechanical challenges and the hierarchies practical for die stacking and so on) so it'd mostly be a matter of acquiring the papers(Which can be super expensive in itself for full specs but not bound by the other commercial forces that would hinder access) to shortcut a bulk of the base R&D, from there they'd still have the sizeable engineering challenges of making a viable spec and then eventually something that was economically viable to mass manufacture from top to bottom, but you can think of that stage as hundreds of really small practical problems that are often comparatively quite easy to solve by throwing more "money"(Which usually translates to more engineers specialised in the respective problematic areas) at the issue.Quote
Reply