Has Zen and RDNA 2 entered another console?

The full specifications of Valve's gaming handheld are currently unknown, as the system is still in development. The system will reportedly feature a 7-8 inch screen, and some reports have claimed that the system will feature a custom APU from AMD called "Aerith".

Ars Technica's Sam Machkovech has stated that Valve's system is due to launch before the end of this year, offering PC gamers a Switch-like gaming experience. At this time, it is unknown whether or not Valve will offer their SteamPal system with multiple sets of specifications, delivering high-end and lower-end SteamPal models. We hope that this system will have storage upgrade options, possibly through a user-serviceable M.2 NVMe slot.

Valve is not new to the hardware market, creating their Steam controller and that Valve Index VR headset. Valve's SteamPal system also appears to be known as Project Neptune, though little is known about the system outside of Valve's references to the system within their latest Steam client updates.

Within Steam, there appears to be new references to "SteamPal Games", suggesting that games will be designed to run on the system natively. Right now, it is likely that Valve's handheld system will be powered using a Linux-based OS, as Valve has a long history of Linux development. That said, it is also possible that Valve's SteamPal is a different kind of gaming system. 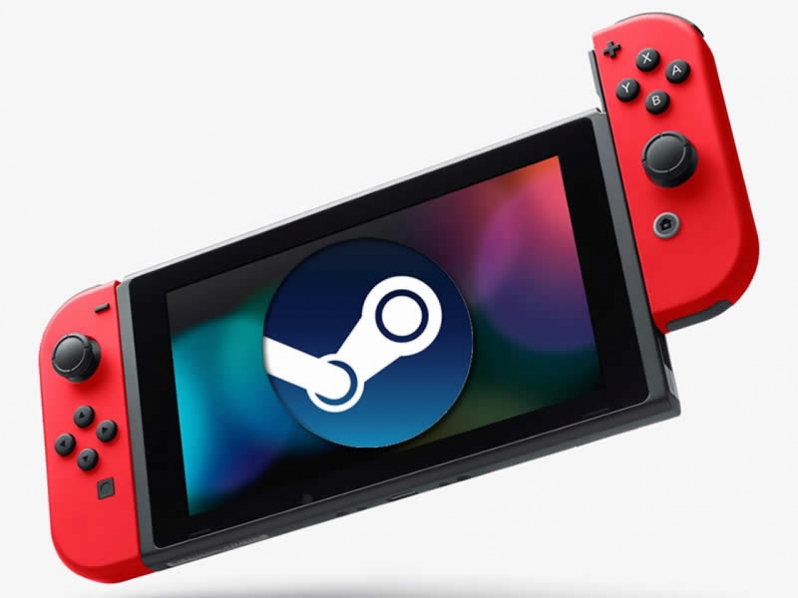 With Zen 2 CPU cores and RDNA 2 graphics, a SteamPal console with an AMD Van Gogh APU should be able to outperform Nintendo's Nvidia-powered Switch handheld with ease. That said, the hardware specifications of Valve's SteamPal system and AMD's Van Gogh APU remain unconfirmed.

We expect to hear more about Valve's SteamPal plans later this year.

You can join the discussion on Valve's SteamPal gaming system on the OC3D Forums.