ARM is now within around 10% of PCs, and Apple has a dominant market share

Apple has quickly become the world's leading supplier of ARM-based PCs, so much so that the company had almost90% revenue share of the ARM notebook PC market in 2021.

Today, PC-grade ARM SOCs now power 9% of the PCs within the global PC market, with many of these notebooks coming from companies like Acer, Dell, and HP, who have all created Chromebooks and Windows on Snapdragon notebooks using various ARM SOCs. With many of these notebooks focusing on the low-end of the PC market, it makes sense why Apple's premium Apple Silicon systems can command such a large revenue share of the ARM notebook PC market.

Until Apple launched their first "Apple Silicon" ARM SOCs, ARM-based laptops have never been popular. Simply put, they have offered users mediocre performance, poor software compatibility and have often been uncompetitively priced. With its M1 series Macbooks and iMacs and Mac Mini systems, Apple has single-handedly reverse ARM's fortunes within the PC market. 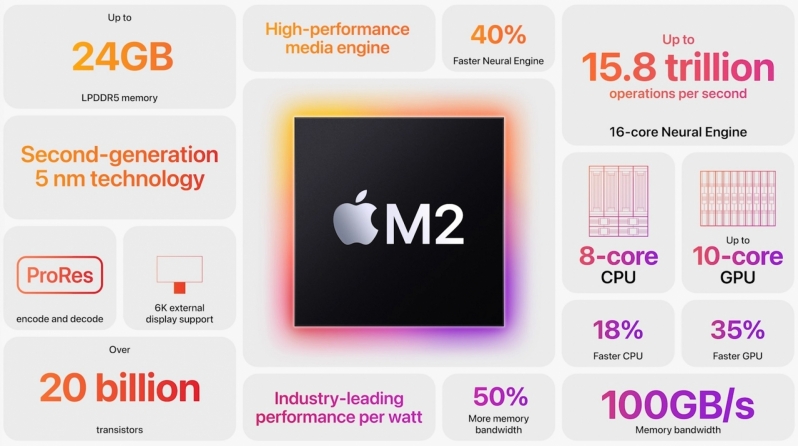 Today, ARM-based Windows PC remains as unappealing as ever, which means that Apple should maintain is dominant revenue share of the ARM PC market for the foreseeable future. Windows on ARM needs to be more broadly compatible with PC applications, ARM CPUs need to be more powerful, and ARM-based Windows PCs need to have appealing pricing. None of these issues are due to be fixed anytime soon, which means that Apple will continue to rule the ARM PC market for some time.

You can join the discussion on Apple's domination of the ARM PC market on the OC3D Forums.

NeverBackDown
I'm sure ARM themselves are thankful. They could use that royalty income...Quote
Reply