Things are looking good for AMD's 3rd Generation of EPYC processors, as Cloudflare has decided to use them to power the company's new Gen 11 servers.

With their latest Gen 11 x86 Edge servers, Cloudflare has reported that each of their new servers can serve approximately 29% more requests than their last-generation counterparts without consuming any additional power. This allows Cloudflare's new servers to do more work without increasing the company's power bill, which is a big deal for the company.

As a whole, Cloudflare's Gen 11 servers are evolutionary, not revolutionary. Even so, these new servers will be able to do more work than their predecessors and not shoot the company's power bill through the roof. 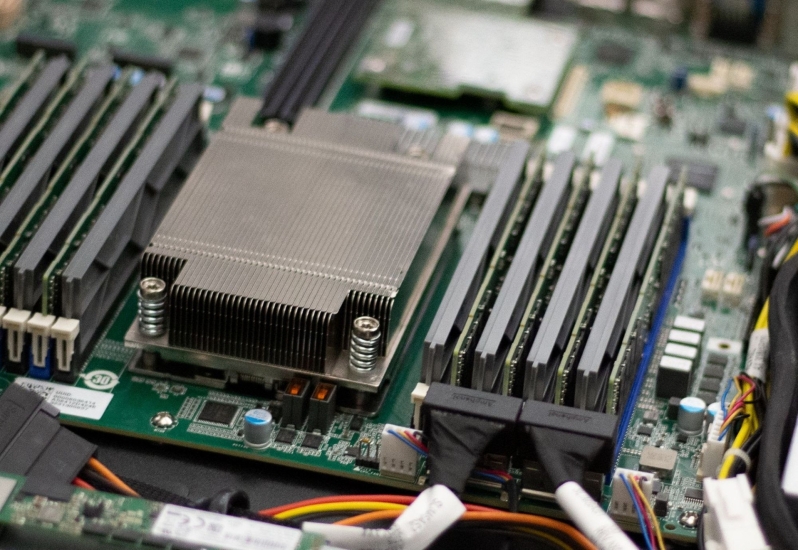 Cloudflare has stated that they did look at Intel's Ice Lake Xeon processors when designing their Gen 11 servers, and while Cloudflare was able to compete with AMD in terms of raw performance, Intel's CPUs consumed more power than their AMD counterparts.

We continually work with our silicon vendors to receive product roadmaps and stay on top of the latest technologies. Since mid-2020, the hardware engineering team at Cloudflare has been working on our generation 11 server.

Requests per Watt is one of our defining characteristics when testing new hardware and we use it to identify how much more efficient a new hardware generation is than the previous generation. We continually strive to reduce our operational costs and power consumption reduction is one of the most important parts of this. It’s good for the planet and we can fit more servers into a rack, reducing our physical footprint.

The design of these Generation 11 x86 servers has been in parallel with our efforts to design next-generation edge servers using the Ampere Altra ARM architecture. You can read more about our tests in a blog post by my colleague Sung and will document our work on Arm at the edge in a subsequent blog post.

We evaluated Intel’s latest generation of “Ice Lake” Xeon processors. Although Intel’s chips were able to compete with AMD in terms of raw performance, the power consumption was several hundred watts higher per server - that’s enormous. This meant that Intel’s Performance per Watt was unattractive.

So, based on the samples we received from our vendors and our subsequent testing, hardware from AMD and Ampere made the shortlist for our generation 11 server. On this occasion, we decided that Intel did not meet our requirements. However, it’s healthy that Intel and AMD compete and innovate in the x86 space and we look forward to seeing how Intel’s next generation shapes up. 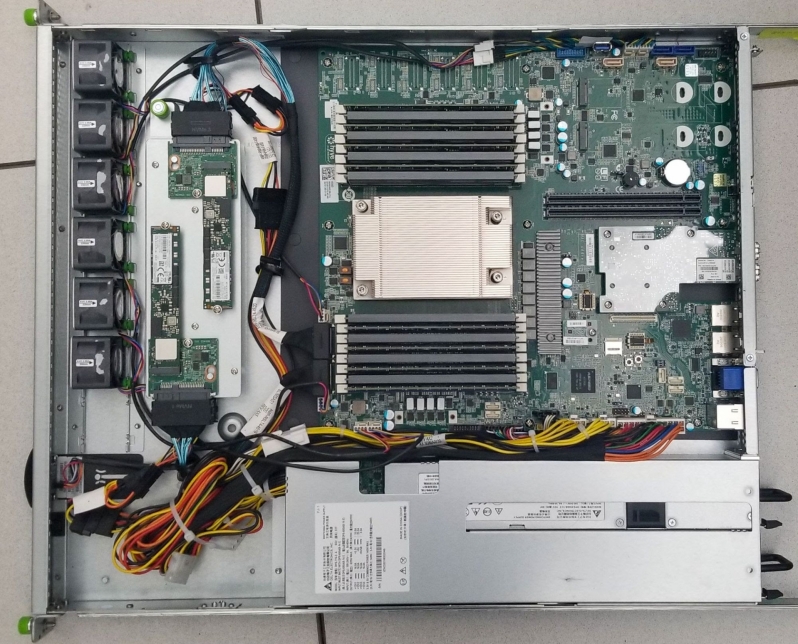 You can join the discussion on Cloudflare Gen 11 Edge servers on the OC3D Forums.

NeverBackDown
Good news for AMD. Cloudflare is one of the few great large tech companies and their blogs are usually worth a read if you're interested in networking especially when it comes to testing hardware.Quote
Reply