Eurocom's NightSky ARX315 is a beast

Storage-wise, this unit supports two M.2 slots and a single 2.5-inch HDD/SSD slot, giving the Nightsky AR315 support for up to 24 TB of storage. The laptop is also available with a Sharp IGZO 240 Hz FHD matte display and can support up to four external displays.

In all, the Eurocom NightSky ARX315 is a laptop that can deliver beastly levels of CPU performance. It can effectively act as a desktop replacement for some users, thanks to its ability to support CPUs like AMD's 16-core Ryzen 9 5950X. That said, this laptop will be incredibly expensive for users that want to max out this laptop's potential with high density SSDs, high capacity memory and its other optional features.

Below is Eurocom's Press Release for their Nightsky ARX315 laptop. 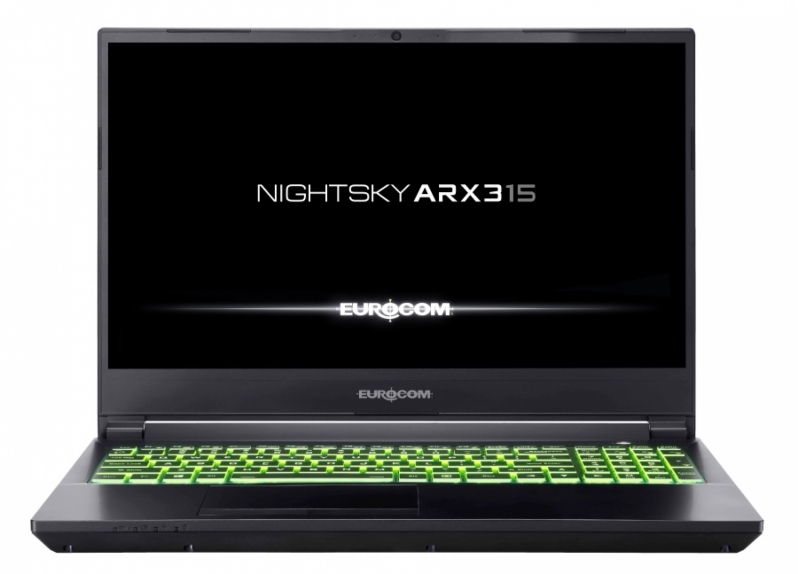 Eurocom is proud to announce the launch of the 15.6" Nightsky ARX315 Superlaptop powered by the AMD Ryzen 5000 series desktop processors. Supercharged by the latest generation AMD Socket AM4, AMD B550 chipset, NVIDIA GeForce RTX 3070 graphics, up to 24 TB of storage and 64 GB of DDR4-3200 memory, the Nightsky ARX315 delivers an impressive level of performance in a fully upgrade-able laptop form factor.

"The EUROCOM Nightsky ARX315 combines AMD Ryzen 5000 series desktop processors, up to 5950X, with NVIDIA Geforce RTX 3070 graphics in a 15.6" laptop form factor that weighs just 2.6 kg is a remarkable feat that our customers are extremely excited about. The EUROCOM ARX315 truly is King of the Hill in terms of user customization, user upgrade-ability, performance and mobility!" Mark Bialic, Eurocom President.

The EUROCOM NightSky ARX315 supports the AMD Socket AM4 and AMD B550 Chipset, enabling the fastest DDR4 memory and PCIe 4.0 for NVMe and graphics. The EUROCOM Nightsky ARX315 Superlaptop offers an extraordinary balance of customization at time of purchase, user upgrade-ability, performance and mobility, skillfully bridging the gap between a lightweight gaming laptop and a powerful mobile working platform for creative professionals and engineers.

The following 7 nm desktop processors are available for customers:

The EUROCOM Nighsky ARX315 supports three storage drives in the form of two M.2 NVMe SSD slots and one 2.5" HDD/SSD SATA 3 storage drive bay. This allows for a plethora of customization options and up to 24 TB of total storage.

You can join the discussion on Eurocom's Ryzen 5950X powered NightSky ARX315 laptop on the OC3D Forums. 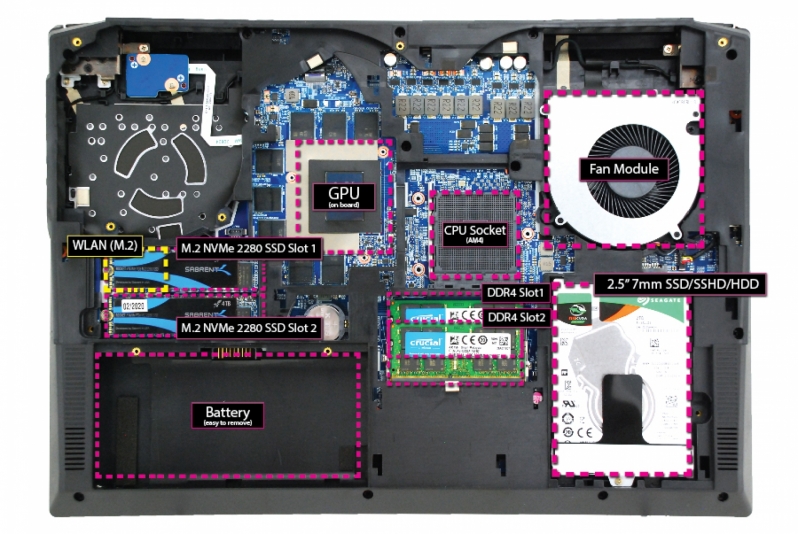