A portable productivity powerhouse that gets a gaming boost at home

Lenovo's Legion series has always been about gaming, giving users systems which are purpose-built to deliver strong performance wherever you go, combining capable processors with discrete graphics solutions.

With the Legion Y740S, Lenovo has decided to take a different approach to the gaming notebook market, choosing to offer gamers productivity on the go and stellar gaming performance at home. The Legion Y740S doesn't ship with discrete graphics; it is designed to be paired with an external Thunderbolt GPU dock.

CPU options for this notebook extend up to Intel's i9-9880H processor, which packs eight cores and sixteen threads. This makes this notebook a CPU performance monster, making it ideal for content creators whose workflow is highly CPU dependent. The lack of discrete graphics allows Lenovo to offer a level of portability that's uncommon for gaming notebooks, with the Y740S coming with a  slim form factor and a mass of less than two kilos.

The Lenovo Legion Y740S ships with a 60Wh battery that's said to last up to eight hours. 15.6-inch 4K and 1080p screen options (which sadly cap out at 60Hz) will also be available alongside Thunderbolt 3 support to connect to the notebook's external graphics card dock.

Lenovo's Y740X is due to release in May with prices which start at $1,100. This price doesn't include Lenovo's BoostStation GPU enclosure. The Legion Y740S can come with up to 32GB of DDR4 DRAM and a 1TB PCIe NVMe SSD. 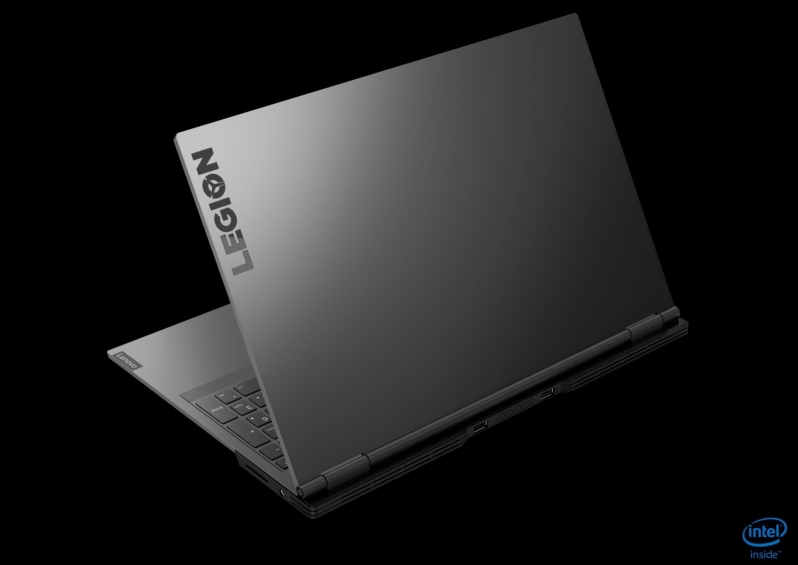 When users bring their Legion Y740S home, they can connect their system to an external GPU enclosure to merge their system's CPU performance with gaming-grade graphics solutions. Lenovo's BoostStation external graphics enclosure is set to cost $250 and support both Radeon and Geforce graphics cards.

The enclosure supports a single 2.5-inch or 3.5-inch storage drive, or two PCIe SSDs, and a full-sized PCIe graphics card. The enclosure can deliver 100W of power to a connected PC and support GPUs up to Nvidia's Geforce RTX Super.

Lenovo's BoostStation supports graphics cards that are up to 12.6 inches long (including PCIe power connectors), and two slots wide. This means that this enclosure won't support thick, bulky graphics cards. 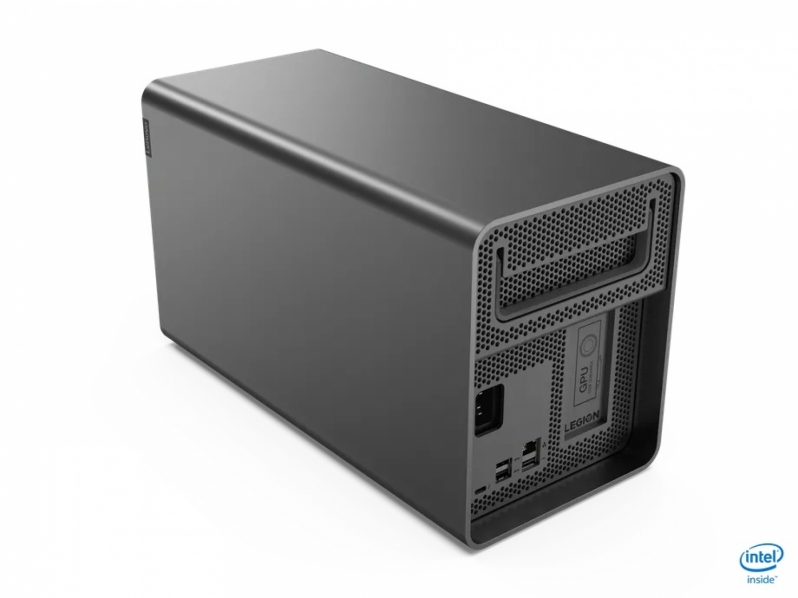 Lenovo's Legion Y740S is a "Gaming Laptop" that isn't a gaming laptop, acting instead as a portable system that offers plenty of on-the-go CPU performance and the ability to transform into a gaming system with the help fo an external graphics enclosure.

This is not a gaming system on its own, but its support for high-end CPUs could make this portable system ideal for content creators with CPU-specific workloads.

You can join the discussion on Lenovo's Legion Y740S Gaming Notebook on the OC3D Forums.

NeverBackDown
CPU is useless in a portable. Too thin and not enough heat dissipation. Most 6C/12T notebooks have this problem too. Usually, get exact same performance from an i5. I just hope they allowed that extra real estate from removing the GPU to add additional cooling.Quote

Warchild
Quote:
Judging by the dimensions. I doubt it.Quote
Reply