No, hackers have not gotten Sony's PS5 to mine Ethereum at 99MH/s

Sony's console is not a crypto-mining machine

No, hackers have not gotten Sony's PS5 to mine Ethereum at 99MH/s

Over the past few days, multiple news outlets, such as Gizchina, have reported that Sony's PlayStation 5 console has been adapted for cryptocurrency mining, bypassing all of Sony's security mechanisms to create an incredibly profitable Ethereum mining machine.

Let's start with a simple fact; if this news were true, the real news is that Sony's PS5 has been hacked to run unsigned code, opening up the console to homebrew software, game piracy, and much more. While cryptocurrencies area big topic these days, such a major PS5 hack is a much bigger deal, especially given the age of the console.

Next, we have the console's mining hash rate, with the PS5 reportedly achieving a hash rate of almost 99MH/s using NBMiner while consuming 211 watts of power. This cryptocurrency miner is designed to mine Ethereum, making this 99MH/s hash rate an incredible achievement, if true. AMD's Radeon RX 6800 GPU cannot achieve a hash rate of over 60MH/s at stock, making this alleged PS5 hash rate too good to be true.

Ethereum mining relied heavily on memory bandwidth, and the PlayStation 5 does not have the memory bandwidth to deliver such a high hash rate when mining Ethereum. The alleged hack also requires Sony's PlayStation 5 to be hacked to run unsigned code, which is a change that is too large just to be used for cryptocurrency mining applications. The rumour is a complete fabrication.

If this hack were legitimate, all of Sony's PlayStation 5 consoles would be gobbled up by cryptocurrency mining enthusiasts. A hash rate of 99MH/s for Ethereum is crazy high, especially on a system that consumes only 211 watts of power. If this rumour were true, it would make Sony's PlayStation 5 supply issues much worse and damage the PlayStation ecosystem's profitability. 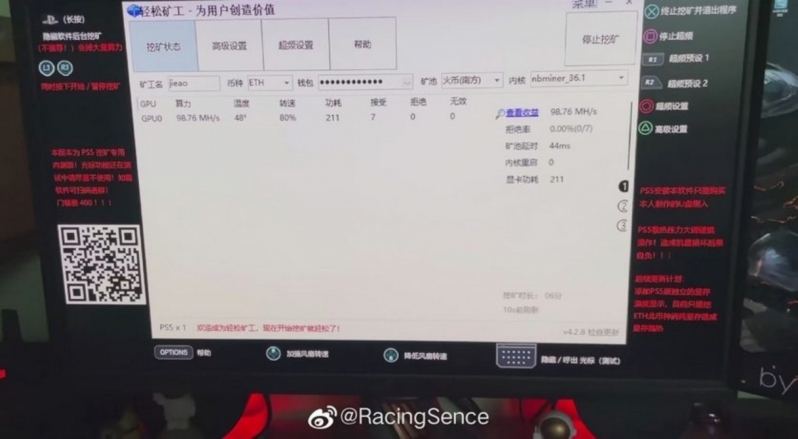 If Sony's PlayStation 5 were able to run unsigned code, we would be hearing news of other pieces of homebrew software, custom game patches (60 FPS Bloodborne perhaps?), and PS5 ports of popular emulators. We would also have seen early hacks give us a traditional "hello world" screen. Hacking-wise, this is too much too soon for Sony's PlayStation 5 system.

You can join the discussion on Sony's PlayStation 5 allegedly being used to mine cryptocurrency on the OC3D Forums. 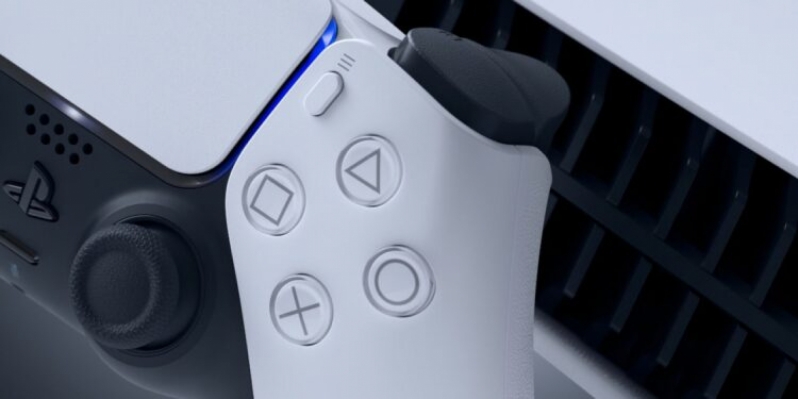 NeverBackDown
If a 3090 barely gets over 99MH/s then whoever believes this PS5 could hit that target at way less power consumption is just blissfully naive.Quote
Reply