When the "Phonebloks" concept was announced in September of last year it was met with equal praise and ridicule, with many praising the concept for trying to address the throwaway nature of the design of the many mobile phones on the market today and others claiming that such a device could be created affordably or in a reasonable size/form factor. This concept is what eventually became Google's Project Ara, a fully modular smartphone.

"For the AP modules, we have been working with our friends at Marvell and NVIDIA to create two separate reference designs and form factor module prototypes around their PXA1928 and Tegra K1 processors, respectively, using a Toshiba UniPro bridge ASIC to connect to the on-device network. You can anticipate seeing these as part of the reference designs in our upcoming MDK v0.20 release. (The Rockchip AP with native UniPro that we blogged about previously is coming along nicely and will be ready in time for our Spiral 3 prototype in the Spring.)" 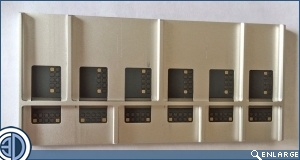 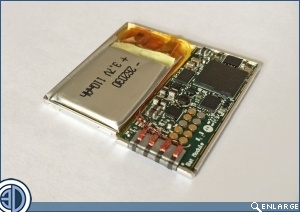 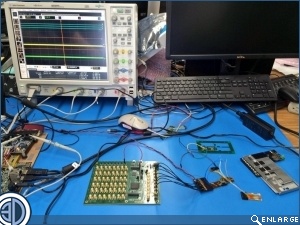 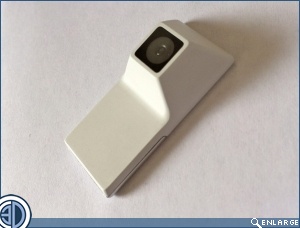 We should next hear about Project Ara at the Ara Developer Conference in January 2015, when we will see the Spiral 2 Prototype and hopefully much more.

Project Ara should be first made available to the public in fall 2015 and it may change the way that many of us look at mobile phones. Lets hope Project Ara can reach its ambitious goals within the next year.

You can join the discussion on Google's Project Ara on the OC3D Forums.

Tripp
Now that is interesting news, glad they're getting some big names on board with the ideaQuote

ShaunB-91
Its a really great idea but a weird one too.

But do you really need to upgrade modules on your phone? And how expensive will they be. So this will be an Android phone also?Quote

KING_OF_SAND
I see this being a colossal failure. I mean look at the issues we still have with computers when it comes to having the ability to change out parts with drivers, compatibility issues with software, and compatibility issues with other pieces of hardware. Or a company not providing updated drivers for their hardware. The people behind this project have yet to discuss those glaring issues. On a desktop they are easy to fix, I cannot imagine the pain of going through something like that with a phone.

I predict app crashes because 2 or more pieces of hardware don't work fully together.

Get ready for Driver sweeper for phones.Quote

blair
Quote:
Your phone is now basically a computer so why can they be solved on a pc but not a phone?Quote