Nvidia's delivered Android 11 to its Shield TV devices, even their original 2015 model

Nvidia has started rolling out their Shield TV Experience 9.0 update to users, moving the Shield TV platform to Android 11 with new privacy features, and text-to-speech capabilities.

This upgrade is coming to all Shield TV models, even Nvidia's original 2015 Shield TV product, allowing owners of original Shield TV units to move from Android Lollipop (5.0) to Android 11. Most modern devices don't this level of long-term support, so props to Nvidia for that.

With Android 11's new keyboard, Shield TV users should now be able to enjoy a better typing experience on their devices. Beyond that, this update enables supports for aptX compatible Bluetooth headsets.

Geforce NOW has also recieved an upgrade on Shield TV, adding support for 4K HDR gaming and 7.1 surround sound. These features are available to Geforce NOW RTX 3080 members. The app has also been updated to support XBOX One, XBOX Series X, PlayStation 4 or 5, or SCUF controllers.

You can join the discussion on the Shield TV's Android 11 update on the OC3D Forums. 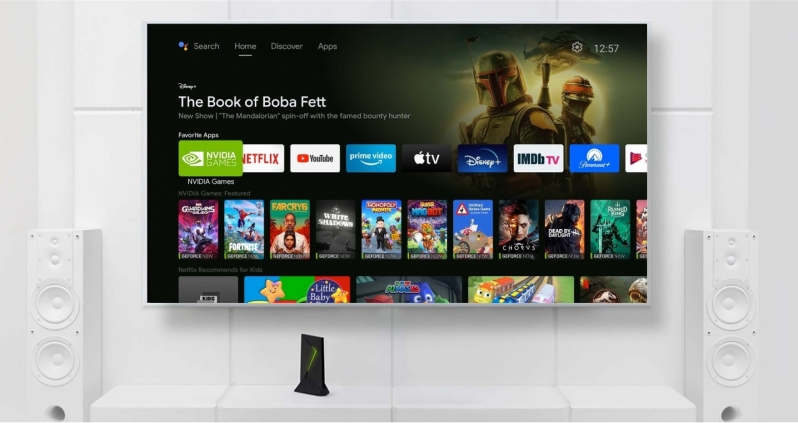 Honestly I am going to see how the Xbox Series X performs over the next couple of days as a media unit as I now have a Remote for it, and if it's on par or better than the Shield TV Pro then the Shield is going!Quote

Peace Đ
Does the old Shield suffer the same fate that the FireTV sticks had to go through? They became slower and slower with each system update.Quote
Reply