A compact gaming notebook with a mechanical keyboard

Most gaming notebooks lack customisability at the time of purchase, offering purchasers high-end specifications which some users are unlikely to desire. While dual NVMe SSDs in RAID may sound appealing, in practice many of us don't want to pay for such an extravagant hardware configuration, instead preferring to make use of a single SSD in our systems with room for future upgrades.

Some of us what to define precisely what is in our systems, which is something that is extremely difficult in the notebook market, where it is almost impossible for an average consumer to create a custom notebook.

This niche is where PC Specialist comes into the fray, selling notebooks with an extensive range of potential configurations, allowing users to define their systems specifications, storage and other custom options. Do you want your system to ship without an OS, with a minimal storage configuration with future storage upgradability in mind? What PC Specialist offers is the closest thing that consumers can get to building a fully custom gaming notebook. 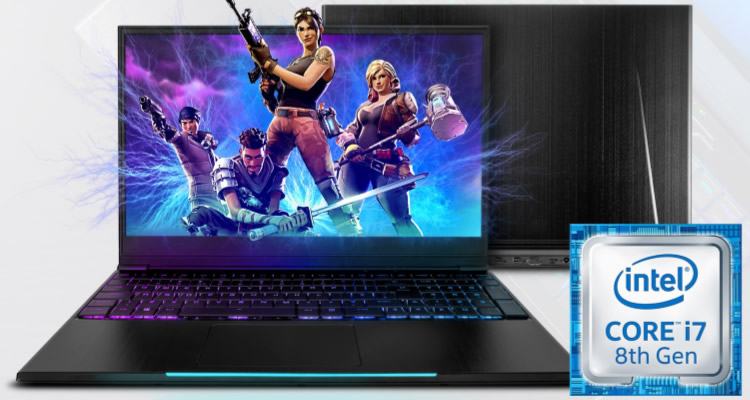 The Recoil II will use a Brushed Aluminium chassis which is 19mm thick and weighs 2kg, making this notebook both slim and lightweight, despite the high-end hardware that this notebook contains.

PC Specialist has also designed the cooling system of this notebook to exhaust hot air through the rear and sides of the Recoil II, taking advantage of the multi-directional nature of the system's two 90mm blower fans. The whole system will be cooled by three heatpipes and is designed to remain cool and quiet under load. 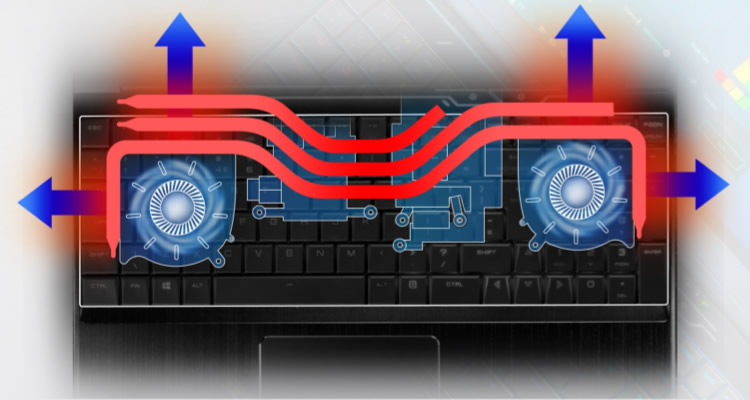 One thing to note is that the PC Specialist Recoil II has a built-in Mechanical keyboard, using keys with short actuation points to provide a satisfying mechanical feel while maintaining the notebook's slim form factor. No squishy membrane keys on this notebook!

The keyboard on this system will also offer N-key rollover and RGB LED illumination, with the Recoil II also sporting a front LED bar for additional lighting. Purchasers can decide which keyboard layout they prefer, whether it be UK, US, Franch, German or most other major European keyboard layouts.

Below are the hardware specifications of PC Specialist's upcoming Recoil II system offering users a 15.6 1080p screen, space for two M.2 NVMe SSDs, space for a 7mm SATA HDD/SSD and up to 32GB of 2400MHz DDR4 memory. 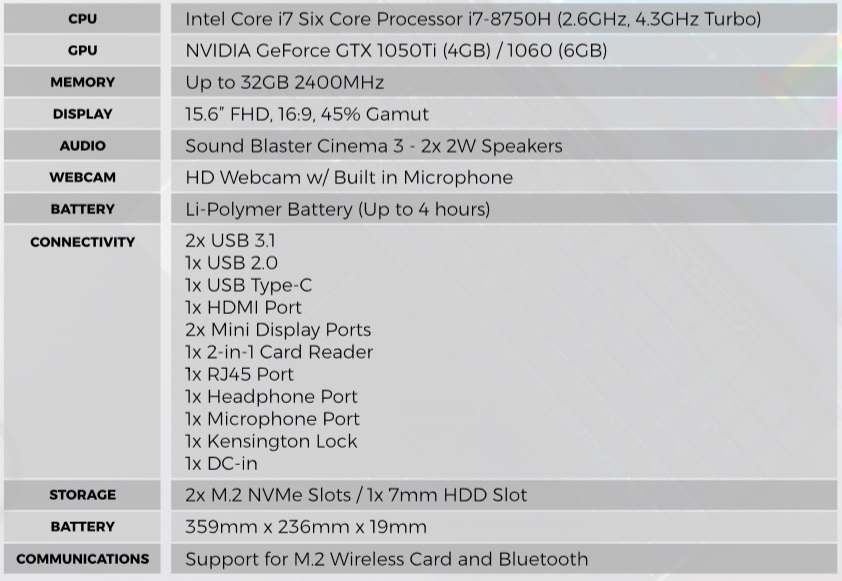 You can join the discussion on PC Specialist's Recoil II Gaming Notebook on the OC3D Forums.

ImprovizoR
I'm not into gaming notebooks, but this one sure is pretty.Quote