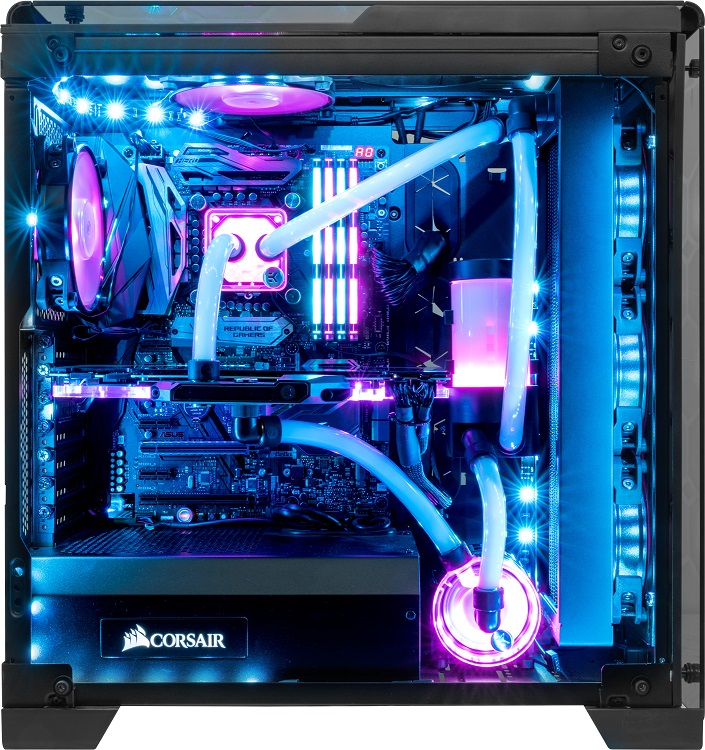 PCSpecialist has stated that their "High" series of Liquid cooled systems are capable of cooling up to three liquid cooled graphics cards, making them suitable for almost any user.

You can join the discussion on PCSpecialist's RGB Liquid Series "RGB High" components on the OC3D Forums.